Olivia Blois Sharpe worked for the Anthony Roberts Salon, and then moved to The Gatsby Salon, and finally, The Glam Fairy. She is now in the process of opening her own salon. "Jerseylicious" aired its first episode in the spring of 2010, and is currently in its fifth season. Olivia Blois Sharpe has been in and out of headlines recently, as her cast mate and ex-boyfriend, Lorenze Gangala, who was a regular cast member through Season 3, has been attempting to sell a sex tape the pair shot before they began working on the series. He has been offered $100,000 for it, but releasing it to stores requires Ms. Sharpe's signature, which she has refused to give, repeatedly. 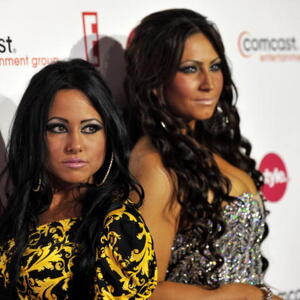