He is considered one of the best "old school" tattoo artists in the world, and regularly travels to tattoo clients in England, Italy, Sweden, Japan, Thailand, Japan, Ireland, and Germany. He tattooed the number 13 a record 415 times over the course of 24 hours in 2008. The feat earned him a spot in the Guinness Book of World Records. He is one of the judges on the popular reality competition series, "Ink Master". The series, which airs on Spike, is currently in its 3rd season, and follows a group of tattoo artists as they compete to fulfill a series of tattoo-related challenges. 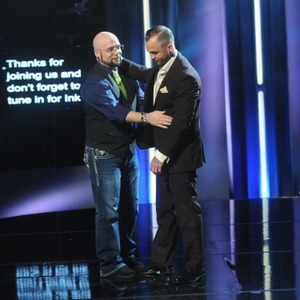