Olcay Gulsen net worth: Olcay Gulsen is a Dutch fashion designer who has a net worth of $20 million. Olcay Gulsen is the owner of the fashion label SuperTrash and is sometimes referred to as OJ Gulsen. After finishing school, she moved to Amsterdam and started the company Chill Agency and then started 2Stepzahead.

Gulsen became the face of the Philips Senseo coffee maker in 2009 and the face of Samsung in 2010. In 2013 she became the ambassador for the Global Kids Fashion Week in London and the non-profit foundation Challenge Day. Olcay Gulsen has appeared on several TV series including Hollands Next Top Model, Project Catwalk, Project Catwalk The Netherlands, The Face, The Daily Buzz, and more. In 2008 she was named Fashion Entrepreneur of the Year by Jackie Magazine. Gulsen won the Amsterdam Business Award and the Marie Claire Prix de la Mode – Best Fashion Entrepreneur in 2010. 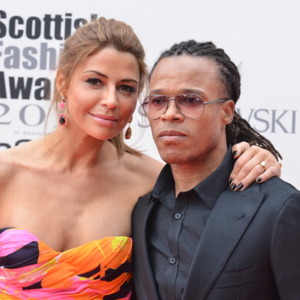