How much is Norman Rockwell Worth?

Norman Rockwell net worth: Norman Rockwell was an American author, painter, and illustrator who had a net worth equal to $26 million at the time of his death, after adjusting for inflation. Norman Rockwell was born in New York City, New York in February 1894 and passed away in November 1978. He created cover illustrations for The Saturday Evening Post magazine for almost 50 years. Some of his best known works including the Willie Gillis series, The Problem We All Live With, Rosie the Riveter, the Four Freedoms series, Saying Grace, and more. Rockwell had a close relationship with the Boy Scouts of America and produced covers for their Boys' Life publication. He produced more than 4,000 original works of art as well as more than 40 books including Tom Sawyer and Huckleberry Finn. Norman Rockwell painted the portraits of American Presidents Eisenhower, Kennedy, Johnson, and Nixon in addition to celebrities like Judy Garland the Colonel Sanders. Another one of his famous works is The Problem We All Live With and dealt with school racial integration. Norman Rockwell passed away on November 8, 1979 at 84 years old.

At the time of his death in 1979, Normal Rockwell's estate was worth $6.8 million. That's the same as around $26 million in today's dollars. After adjusting for inflation he owned $5 million worth of stock, $400,000 worth of real estate and $16 million worth of miscellaneous other assets that he transferred to family members through trusts. At the time of his death he was earning around $1 million per year in royalties. 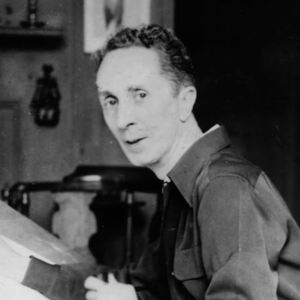