Nicole Curtis Net Worth: Nicole Curtis is a licensed realtor, interior designer, and reality television personality who has a net worth of $8 million. Curtis hosted, co-executive produced, and served as a consulting producer on the DIY Network/HGTV reality series "Rehab Addict" (2010–2018), which followed her as she remodeled and restored old houses in Detroit and Minneapolis. Her specialty is finding houses that were once the most beautiful in the neighborhood, and restoring them to their former glory using cost-effective methods that include buying items from discount stores, flea markets, and used item shops. One of Nicole's biggest passions is saving classic houses that are about to be demolished. In addition to her work on the show, she also runs her own design firm, Nicole Curtis Design, is a licensed realtor with Keller Williams, and wrote a "New York Times" best-seller, 2016's "Better Than New: Lessons I've Learned from Saving Old Homes." In 2021, she began hosting a "Rehab Addict" spin-off entitled "Rehab Addict Rescue."

Early Life: Nicole Curtis was born Nicole Lynn Curtis on August 20, 1976, in Lake Orion, Michigan. Her parents, Joan and Rod, owned a Detroit garbage business, and she has one brother, Ryan, who is an actor. As a child, Nicole developed a passion for classic old-style American mansions while taking weekend trips to cities like Flint, Saginaw, and various other suburbs around Detroit. Curtis graduated from Lake Orion High School in 1994 and took dance classes during her teenage years. She attended college in Michigan, Florida, and Georgia, and though she originally planned on studying law, she ended up majoring in education. As a college student, Nicole worked at IHOP and Hooters and started her own cleaning business.

Career: In the late 1990s, Nicole began restoring older properties that were destined to be demolished. She started out with personal properties in Minneapolis, Tampa, Atlanta, and Los Angeles and has since expanded. After becoming a realtor, the production company behind "Rehab Addict" contacted Curtis about filming segments related to her job in real estate, but when she met with producers, she convinced them to give her a show. "Rehab Addict" premiered on the DIY Network on October 14, 2010, and moved to HGTV during season four. The series aired 113 episodes over eight seasons, and Nicole decided to step away from the show in 2018. She later told "People" magazine, "I was completely burned out. There was so much time in those ten years where I didn't get to enjoy it at all. I was stressed out." Curtis returned to HGTV in early 2021 with "Rehab Addict Rescue," and she serves as an executive producer on the series. In 2015, she launched Nicole Curtis Home, a collection of home renovation essentials, such as paint sprayers, stud finders, and removable wallpapers. Nicole co-hosted the 2015 HGTV renovation competition series "Beach Flip," and she appeared on musician Daryl Hall's DIY Network show "Daryl's Restoration Over-Hall" in 2014. 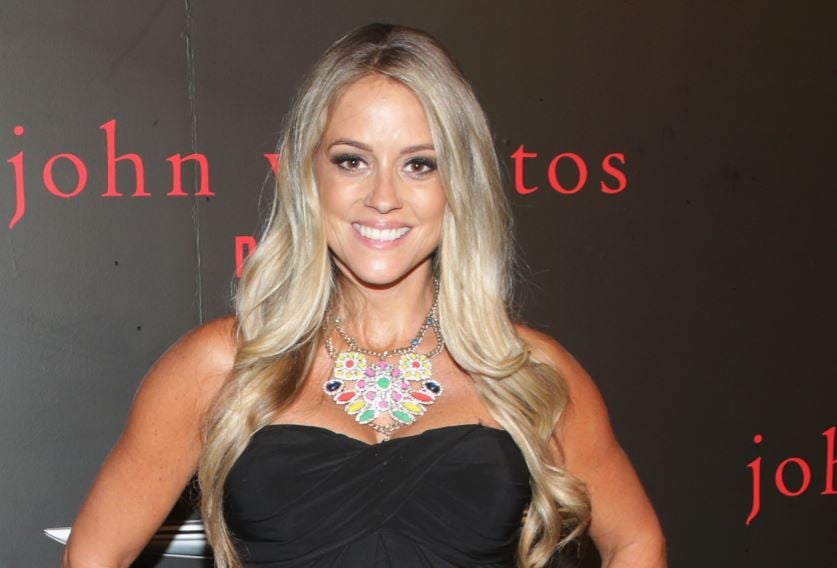 Personal Life: Nicole gave birth to her first son, Ethan, in 1996. Ethan's father, Steve Cimini, reportedly missed his son's birth because he was serving time in prison for DUI manslaughter. After Cimini was released from prison, he and Curtis tried to raise Ethan together, but they split up in 1998. Nicole and Steve then entered into a 15-year legal battle over their son. Cimini eventually moved to California, and Nicole's mother stepped in to help raise Ethan. In 2015, Nicole and Ethan got into an argument, and Ethan disappeared for a week. Curtis later found out that her son was in California with Cimini, and Ethan refused to come home unless he was allowed to live with Nicole's mother. Curtis agreed to let Ethan live with his grandmother, but during his senior year of high school, he moved to California to live with Cimini.

Nicole welcomed son Harper with then-boyfriend Shane Maguire in 2015 and went through another custody battle, with Maguire eventually requesting sole custody and claiming that Curtis was an unfit mother. In October 2018, the former couple agreed to "share equal responsibility and decision-making authority" for Harper and refrain from saying "anything in the presence of the child that portrays the other … in a negative or false light, or that will tend to discredit or damage the love that the child and the parents have for each other." In 2018, Nicole began a relationship with Ryan Sawtelle, the founder and Executive Director of the military non-profit organization White Heart Foundation. 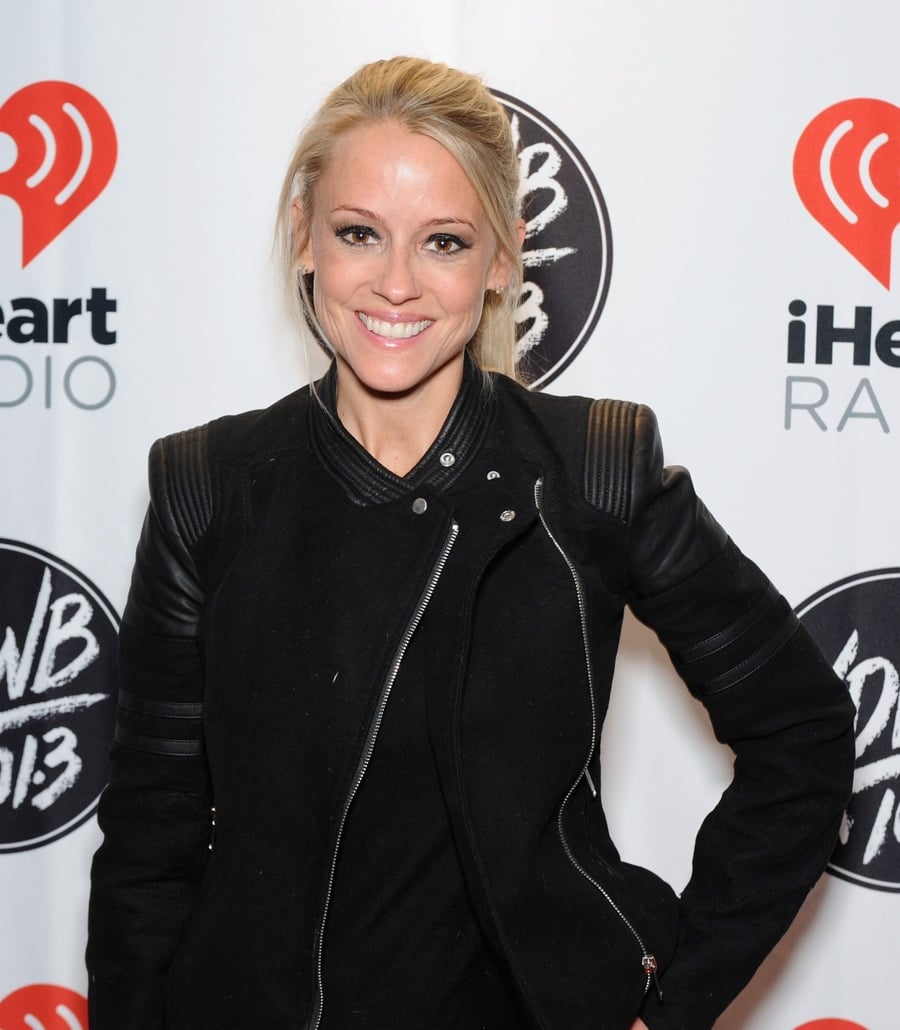 In 2016, Nicole's mother requested a restraining order against her, alleging that she had received threatening texts and phone calls from her daughter. A judge denied Joan's request and suggested that the feuding mother and daughter stay away from each other.

In 2017, Curtis bought a Detroit home for $17,000, and after spending $60,000 on repairs and other costs, she discovered that the person who sold her the property was not the owner. The home is actually owned by the Detroit Land Bank Authority, who put the house back on the market in early 2021. Nicole filed a lawsuit against the organization in March 2021, asking to either keep the home or be reimbursed for it.

In 2019, she cut off more than a foot of her hair and donated it to the charitable organization Children With Hair Loss to be made into wigs. Curtis did this in honor of Tessa Prothero, her lead contractor's daughter, who passed away in 2017 at the age of 9 after a four-year battle with cancer. 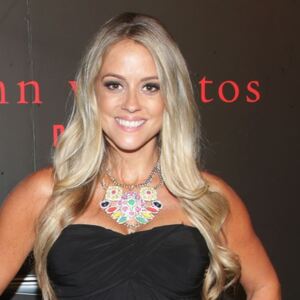