How much is Nicky Clarke Worth?

Nicky Clarke net worth: Nicky Clarke is an English hair stylist and media personality who has a net worth of $3 million. Nicky Clarke was born in June 1958. He owns popular hair salons and became popular for styling the hair of many celebrities for different television shows. Clarke has appeared on the TV series Celebrity Come Dine with Me and was a judge on the reality series Celebrity Scissorhands. He was a member of Team Dec in the television series Ant & Dec's Saturday Night Takeaway and was the first contestant eliminated in the reality TV series 71 Degrees North. Clarke also appeared in the Channel 4 television series The Jump in 2014. He received an OBE in 2008 for his 30 years of service to the hair styling industry. 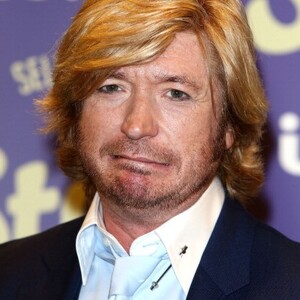