Michelle Phan Net Worth: Michelle Phan is an American YouTube star and makeup expert who has a net worth of $50 million dollars. While working as a waitress in 2006, she began posting makeup tutorials on YouTube. Her makeup videos, which include titles like, "Romantic Valentine Look", "Makeup for Glasses", "Brighter Larger Looking Eyes", and her most popular video, "Lady Gaga 'Poker Face' Tutorial," were almost instant hits. Phan has more than one billion views on YouTube and more than eight million subscribers. She authored the 2014 book "Make Up: Your Life Guide to Beauty, Style, and Success – Online and Off," and the following year, she was featured on the "Forbes" 30 under 30 and "Inc." 30 under 30 lists. In October 2015, Michelle's fashion company Ipsy raised $100 million. That gave the company an overall valuation of $500 million.

Early Life: Michelle Phan was born on April 11, 1987, in Boston, Massachusetts. She was born to Vietnamese refugees, and the family was forced to move several times because of her father's gambling. After the family relocated to Tampa, Florida, 6-year-old Michelle's father left. Her mother, Jennifer, remarried but later left Phan's stepfather after suffering his abuse for years. Jennifer, a nail technician, eventually opened her own nail salon, and Michelle spent much of her youth there. Though her mother wanted her to become a doctor, Phan enrolled in art school after graduating from Tampa Bay Technical High School. Michelle had to drop out of Ringling College of Art and Design because of financial issues, but the school gave her an Honorary Doctorate of Arts in 2014. Phan has an older brother, Steve, and a younger half-sister, Christine.

Career: Michelle started a blog about makeup tutorials in 2005, and she began posting her own video tutorials on Xanga before her YouTube debut in May 2007. Two of her "How To Get Lady Gaga's Eyes" tutorials went viral after BuzzFeed featured them in 2009 and 2010, which helped her get to 1 million subscribers. Phan became Lancôme's official video make-up artist in 2010 after their products were featured in her videos. She co-founded a beauty product subscription service, MyGlam, in 2011, and later renamed it Ipsy. A YouTube advertising partner, Michelle launched a multi-channel network called FAWN in 2012. In 2013, L'Oreal gave Phan her own makeup line, EM Cosmetics by Michelle Phan. The brand didn't do well because the prices were too high for her young fans, but she bought L'Oreal's share in 2013 and relaunched EM Cosmetics in 2017; she left Ipsy to focus on the cosmetics line. In 2014, Michelle partnered with Endemol Beyond USA to create the ICON network online and on Roku and teamed up with Cutting Edge Group to create a record label, Shift Music Group. In 2018, Phan founded Thematic, a "collaborative platform where creators can license music from their favorite artist in exchange for promotion." 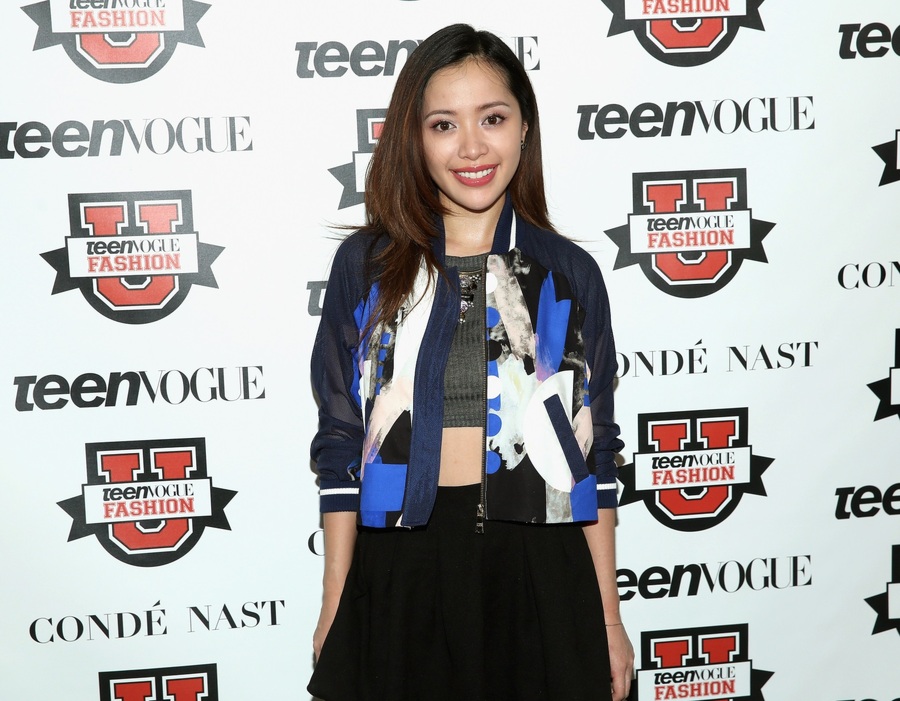 Personal Life: Michelle's sister-in-law, Promise Phan, is a fellow beauty YouTuber, and they have made appearances on each other's channels. In 2015, Phan took a sudden hiatus from YouTube, and didn't return until June 2017, when she posted a video explaining that she took a break due to legal trouble, the disappointing launch of EM Cosmetics, and the fact that she "became imprisoned by [her] own vanity." Michelle's hiatus officially ended in September 2019. Phan suffers from a pain disorder called Trigeminal neuralgia, and that said that she stopped wearing foundation because of it. She began a relationship with dancer/model Dominique Capraro in 2010; they did not meet in person until two years into the relationship, and though Capraro used to appear in her videos, Phan later decided to keep the relationship private.

In 2014, Ultra Records filed a lawsuit against Michelle, alleging that she had used dozens of their songs in her YouTube videos without permission. Ultra asked for $150,000 per song, totaling around $7.5 million. Phan filed a countersuit a few months later, and both lawsuits were dropped in August 2015 after Michelle and Ultra settled out of court.

Real Estate: In 2017, Phan paid $4.715 million for a 3,422 square foot home in the Brentwood area of Los Angeles. Real estate records indicate that she paid cash for the 3-bedroom home, which features a library and a 2-story living room, and the .54-acre lot includes a guesthouse and swimming pool. 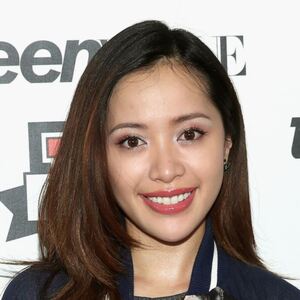