Markus Persson AKA Notch Net Worth

What is Markus Persson's Net Worth and Salary?

Markus "Notch" Persson is a Swedish video game developer who has a net worth of $1.9 billion. Persson is best known for creating the massively successful sandbox crafting video game Minecraft. Today the game has attracted over 100 million players worldwide, generating nearly $300 million in revenue in 2013 alone. After the success of Minecraft at a tech demo, Markus founded the video game company Mojang in 2009.

Notch is a widely-celebrated figure in the video game industry. Through Minecraft, he has won a number of awards, and honors. After 2011, he stepped down as the lead designer of Minecraft and handed over the reins to Jens Bergensten. In 2014, he left Mojang completely after it was acquired by Microsoft for $2.5 billion. Although he is an incredibly well-respected figure in the video game community, he is also known for making controversial comments. Because of these comments, Microsoft has made efforts to completely disassociate itself with Persson over the years.

Markus Alexej Persson was born on June 1st of 1971 in Stockholm, Sweden. Raised in Edsbyn, he started programming from the age of seven. By the age of eight, he had created his own video game – a text-based adventure. In certain Reddit posts, he revealed that his family struggled with financial issues during his upbringing and that his father was dealing with substance abuse problems.

As an adult, Notch worked as a game developer for the video game company King for four years. In 2009, he started working for another company called Jalbum. During this period, he helped found Wurm Online. In 2011, Markus created Minecraft, a survival sandbox game with a strong focus on crafting. By this point, he had abandoned his full-time job as a video game developer to complete Minecraft.

By early 2011, Minecraft had sold millions of copies around the world. Over the years, Minecraft's parent company Mojang continued to hire new team members and release copies on a number of gaming consoles. Notch is also known for creating games like "Caller's Bane." In 2015, Microsoft acquired Mojang in a deal worth $2.5 billion, which uplifted Persson's net worth considerably.

Persson is known for his outspoken opinions on a variety of issues, which he voices through social media platforms. He gained widespread attention after claiming that feminism was a "social disease." He also drew ire from the LGBTQ community after advocating for a heterosexual pride day to counter the gay pride celebrations common in so many nations. He eventually apologized for this latter post.

In 2017, Persson famously tweeted "it's okay to be white" and argued that privilege was "made up." Over the years, he has also referred to transgender individuals as "mentally ill" and advocated for violence against known communists. In response to a growing public outcry, Microsoft steadily distanced themselves from Notch as much as possible. This culminated in Mojang removing all references to Persson from the in-game menu, and he was no longer invited to Minecraft events – such as the game's ten-year anniversary celebration. However, Persson's name still appears in the game's credits.

Persson is paid an annual royalty of 42% of Mojang's annual profits. In return, the Swedish game studio is allowed to market, develop, and sell Minecraft. According to Swedish corporate documents, 2011 was an excellent year for Mojang (and by extension, Persson). During this year alone, the company generated revenues in excess of $133 million.

During 2011 alone, Notch earned royalties of over $56 million. In 2012, Mojang performed much better and generated revenues of $220 million. As a result, Notch's royalties were almost doubled, and he walked away with $101 million that year. In 2013, Mojang broke all of its previous records and generated revenues of over $309 million. Once again, Notch took his regular 42% cut, and he was left with $130 million. These three years provided Notch with $287 million in royalties alone. Not bad for passive income! 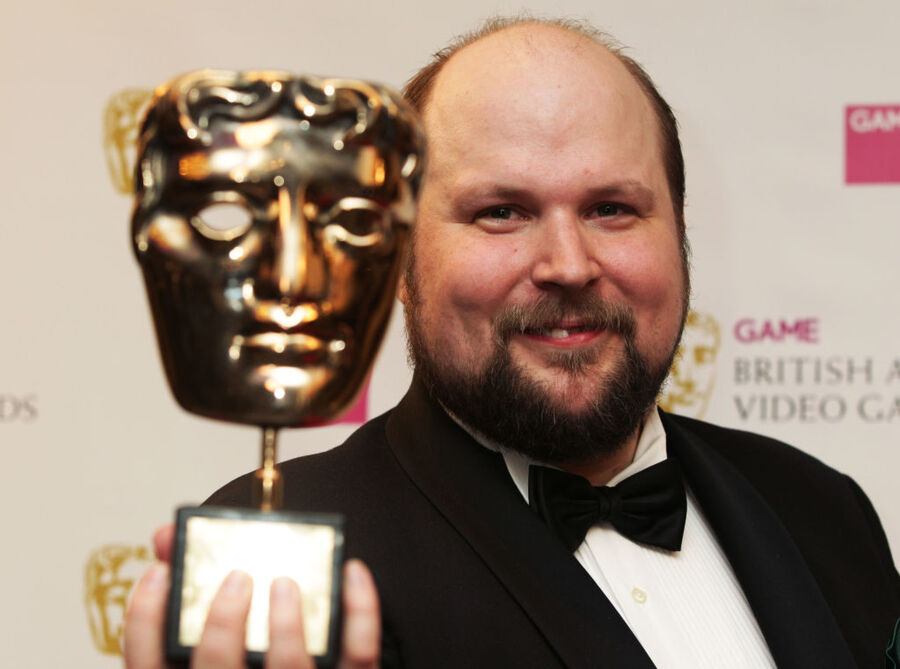 In 2014, Microsoft acquired Minecraft through Mojang in an acquisition deal worth $2.5 billion. So how much did Persson make off this deal? According to Swedish tax documents, Persson had a 71% stake in Mojang prior to the Microsoft Acquisition. He operated this majority stake of Mojang through companies like Notch Development and Notch Enterprises. If we examine the $2.5-million Microsoft deal, one would assume that Persson walked away with $1.7 billion before taxes, as this is 71% of $2.5 billion.

But what happens when we take taxes into account. According to Swedish tax regulations, Notch would have owed 56% on the first $5.66 Swedish Kroner he earned through this acquisition deal ($800,000 USD). The remaining $1.699 billion would have been taxed at 30%. What this means is that Markus paid roughly $500 million in taxes when all was said and done.

Combined with his previous net worth, this income leaves us with a pretty safe estimate on his current net worth, as of 2020.

After the acquisition, Persson gained attention by posting a number of messages on social media that suggested he was unhappy with his wealth and fame. He talked about being coerced or even "forced" to sell Mojang against his wishes, and he also discussed how difficult it was to find a romantic partner.

After a fierce bidding war in 2014 with Beyonce and Jay Z, Persson succeeded in snatching up a $70-million mansion in Beverly Hills, Los Angeles. The 23,000-square-foot home features a huge wall of glass that overlooks the city of Los Angeles and the Pacific Ocean. He paid all cash for the home and closed the deal within six days. The mansion was originally listed for $85 million earlier in the year, and it came fully-furnished with designer furniture, sheets, place settings, and eight Oral-B toothbrushes.

Perhaps the most notable feature of Persson's new mansion is a car elevator. The elevator takes Persson's automobiles down to an underground storage center and then retrieves them when Markus is ready to go for a drive. Of course, there is also an infinity pool, an 18-seat home theater, and bathrooms equipped with $5,600 toilets. 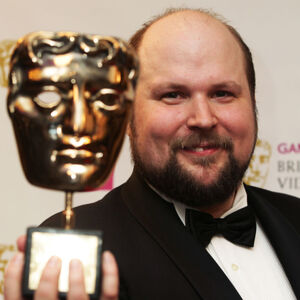