She began starring on the reality television series The Real Housewives of New Jersey in 2017. Margaret Josephs has also appeared in episodes of the TV series Celebrity Page, Watch What Happens: Life, Wendy: The Wendy Williams Show, and Strahan & Sara. She worked as a dress designer before starting her own line and launched Macbeth Collection in 1999. She was married to Jan Josephs from 1994 to 2013 and married Joe Benigno in 2013. Margaret Josephs was named Country Living Entrepreneur of the Year in 2007 and was an Honorary Judge on the panel of Country Living Entrepreneur of the Year in 2008. 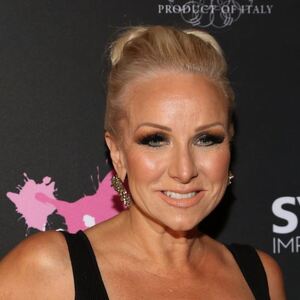