Mally Roncal net worth: Mally Roncal is an American makeup artist and entrepreneur who has a net worth of $2 million dollars. Mally Roncal was born in Middletown, New York, and was originally interested in following in her mother's footsteps and becoming a doctor. She was focused on dermatology, but subsequently shifted her focus to arts and fashion. She worked as a makeup artist for a fashion designer for several years, before setting out her own. She became the favorite makeup artist for a number of celebrities including Beyonce Knowles, Jennifer Lopez, Mary J. Blige, Angelina Jolie, Heidi Klum, Maggie Gyllenhall, Rihanna, and Celine Dion, among many others. She was subsequently hired to serve as a spokesperson for Sephora. She went on to found her own cosmetics company, called Mally Beauty. In addition to serving as President of Mally Beauty, she is a regular guest on such talk shows as "The View" and "Today", and writes beauty editorials for such publications as The New York Times and the Huffington Post. 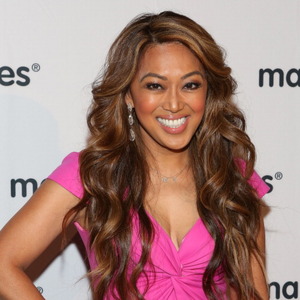