Malan Breton net worth: Malan Breton is a Taiwanese-born fashion designer and director who has a net worth of $100 million. British Vogue has called Malan "the most influential designer you've never heard of". Some of Breton's celebrity clients include Ariana Grande, Scarlett Johansson, Kerry Washington, Rickie Lake, Minnie Driver, Michael Buble, and Daniel Craig. Breton has appeared on episodes of the TV series Project Runway, The Today Show, Australia's Next Top Model, and The Real Housewives of New York City.

Malan Breton was born in Taipei, Taiwan in June 1973. At 11 years old he started designing fashion. Breton became a model in the 1990s, working with some of the world's top fashion photographers, including Joseph Kahn, Herb Ritts and Hype Williams. 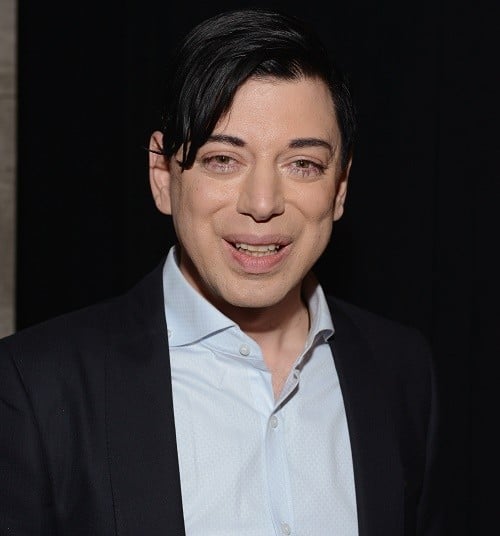 In 1996 he moved to New York where he later became a stylist. His clients included Celine Dion and Kylie Minogue. He launched his label Malan Breton in 2005 and it has become one of the Top 300 most recognized luxury brands in the world. The label uses social media and is in the Top 20 fashion brands in the world for social media presence. Malan Breton sells menswear, womenswear, swimwear, outerwear, bridal, and accessories. Breton has also been an actor, photographer, costume designer, director, producer, and columnist. He has been named a Top 30 male actor in Taipei. He opened his first flagship store in New York City's East Village in 2007. 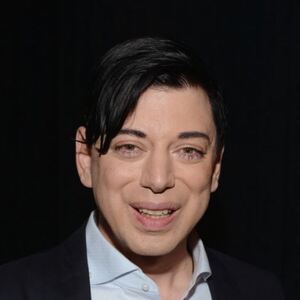