What was Lilly Pulitzer's net worth?

Lilly Pulitzer was an American socialite and fashion designer who had a net worth of $50 million at the time of her death in 2013. She founded the clothing company Lilly Pulitzer, Inc. and was known as the "Queen of Prep".

Lilly Pulitzer was born in Roslyn, New York in November 1931 and passed away in April 2013. She worked in her husband's citrus orange groves and opened a juice stand in Palm Beach. She started making and selling dresses at her juice stand and started her company in 1959.

Pulitzer closed down the operation in 1984 but the rights were purchased by Sugartown Worldwide, Inc. in 1993 and the brand was revived. 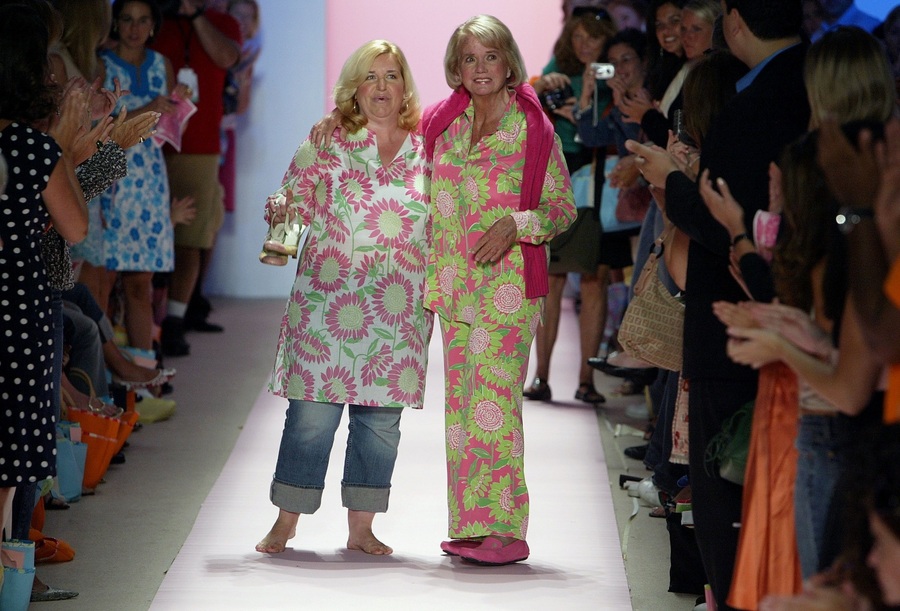 From the 1960s to the 1980s her clothing was worn by celebrities such as Jacqueline Kennedy Onassis, Caroline Kennedy, and members of families such as the Rockefellers, Whitneys, and Vanderbilts. Target announced a collaboration with Pulitzer in 2015. Lilly Pulitzer passed away on April 7, 2013 at 81 years of age. 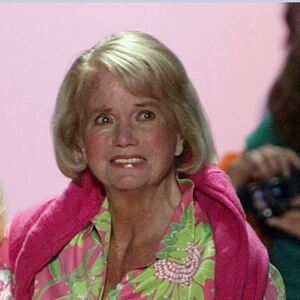