Lee Stafford is an English hairdresser who has a net worth of $500 thousand. Born in Leigh-on-Sea, England on October 17, 1966, Stafford has won several awards for his work on celebrities. He opened his first salon in 1984 in Leigh-on-Sea, Essex and called it The House That Hair Built. His second shop, Geezers, opened in 1992.

He owns a line of hair products and appeared in "Pointless Celebrities" in 2013. He is currently married to Jessica-Jane Clement. 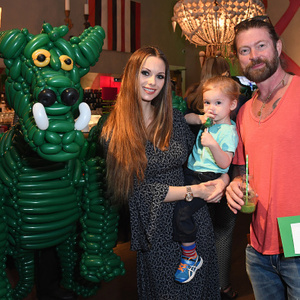