Kyan Douglas net worth: Kyan Douglas is an American stylist and television personality who has a net worth of $4 million. Kyan Douglas was born in Miami, Florida in May 1970. He is best known for being the grooming expert on the television series Queer Eye from 2003 to 2007. Douglas has frequently appeared as a fashion and style expert on the TV series Rachael Ray since 2008.

He won a Primetime Emmy Award in 2004 for Outstanding Reality Program for Queer Eye for the Straight Guy and was nominated for the same award in 2005. Douglas starred in the 2004 short Begin Again. He helped set up the Aveda Institute hairstyling and grooming school in New York City and worked on the TV series What Not to Wear and While You Were Out. Douglas became the host of the TV series Ten Years Younger in 2009. 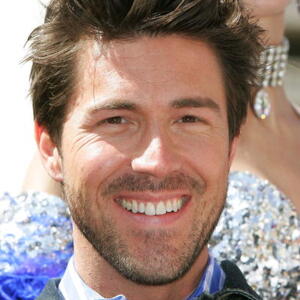