Poshche sells high end clothing, hand bags, shoes and jewelry for wealthy women in the New Jersey suburbs. Kim DePaola has put on fashion shows for the women of RHONJ and has recently been involved with the controversy surrounding the alleged stripper past of cast member Melissa Gorga. Kim claims that Melissa can be very two-faced at times and accused her of promoting a rival clothing store's fashion show out of spite. 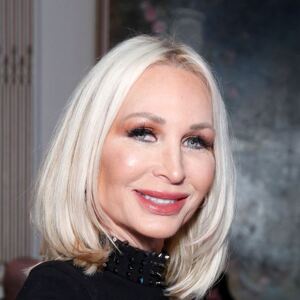