Ken Levine net worth: Ken Levine is an American game developer and entrepreneur who has a net worth of $15 million dollars. Ken Levine was born in Flushing, New York, and graduated from Vassar College, where he studied Drama. He then moved to Los Angeles to embark on a film career as a screenwriter.

In 1995, he began working for Looking Glass Studios, a game development company based in Massachusetts. At Looking Glass, he worked with Doug Church to create the fiction and design of "Thief: The Dark Project". From there, he launched his own firm, Irrational Games. Irrational Games' first project, "System Shock 2", was a hit. In 2007, after many years of work, Irrational Games released "BioShock". The first-person shooter game became one of the best-reviewed and most popular videogames of all time. In addition to "BioShock", Irrational also released, "Freedom Force", "Tribes: Vengeance", "Freedom Force vs. the 3rd Reich", and "SWAT 4". In 2013, he released "BioShock: Infinite". Like its predecessor, the new game was a smash hit. He then took some time away from videogame design to write the screenplay for the feature film, "Logan's Run". He recently made headlines when he announced that he was laying off 90% of the staff at Irrational Games. 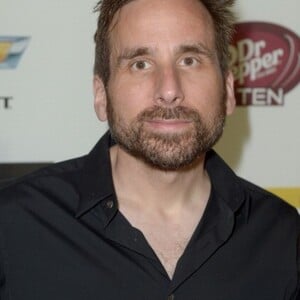