What is Kelly Wearstler's Net Worth?

Kelly Wearstler is an American interior designer who has a net worth of $150 million. Kelly has earned accolades for doing the interior design work for a number of hotels around the world. The New Yorker called Wearstler "the presiding grande dame of West Coast interior design."

Kelly has established the design and lifestyle experiences of both domestic as well as international resorts and hotels, including the Viceroy properties in Santa Monica, Palm Springs, and Miami. She also redesigned the two Beverly Hills, CA resorts; the Avalon and Maison 140. She has worked extensively with the Proper Hotel Group which has several locations. It should be noted that Kelly's husband's family owns several of the hotels that she has designed for including all of the Viceroy and Proper Hotels. More on this later in the article.

Kelly was born in Myrtle Beach, South Carolina on November 21, 1967. She started collecting vintage clothing and furniture when she was in high school. After earning an BFA from the Massachusetts College of Art, with a focus on graphic design and architecture, Kelly moved to Los Angeles in the late 1980s to pursue a career in interior design. To make ends meet she modeled and worked as an assistant on various entertainment projects. In September 1994, using the name Kelly Gallagher, she landed a spot as Playmate of the Month, in Playboy Magazine. 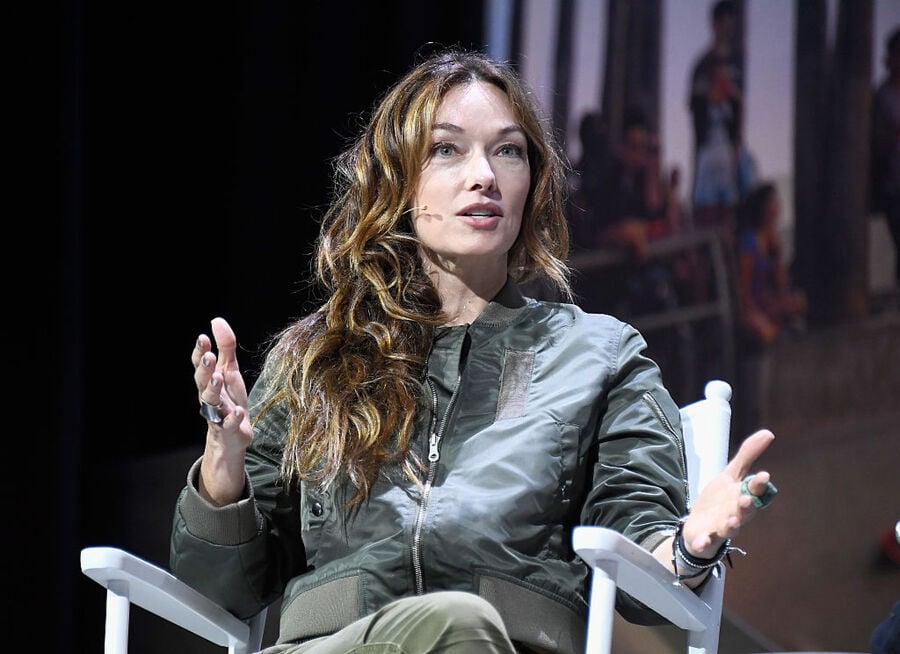 The following year, 1995, Kelly launched her own interior design business. Not long after she met Brad Korzen.

Brad is a scion to a highly successful real estate and hotel development family that today oversees a holding company called the Kor Group that today oversees $3 billion in real estate/hotel assets. Interestingly, the family's initial fortune was earned by Brad's father, Ewin Korzern, who at one point owned the nation's largest chain of bowling alleys.

Brad hired Kelly to do design work at several of the family's hotels and his own personal residence. 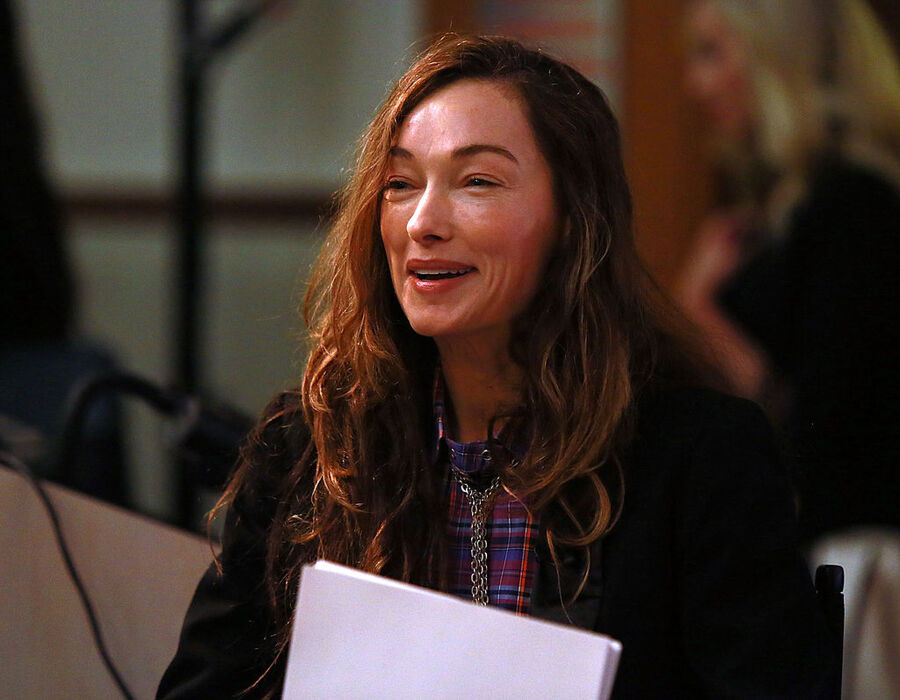 Kelly has worked with many high-profile and celebrity and corporate clients. In 2004 she released a Los Angles Times bestseller titled "Modern Glamour: The Art of Unexpected Style". In 2006 she released "Domicilium Decoratus" which featured her former Beverly Hills residence. In 2009 she released "Hue" and in 2012 she released her fourth book "Rhapsody".

Kelly was named a leader of style in 2010 by Town & Country; she was honored as one of House Beautiful's best designers; and highly recognized and regarded for her interior design work by Bon Appetite. She was also named one of the design world's top tastemakers by House & Garden; and member of the elite "Design 100" by Time Style & Design; and Modern Bride designated Kelly as one of the top 25 trendsetters of the year.

In 2012 Kelly and Brad paid $25 million to acquire the former Beverly Hills mansion of James Bond producer Albert Broccoli. In 2016 there were many public reports that Brad and Kelly sold the house to fashion designer Tom Ford for $53 million. It was later reported that the sale never officially went through and the Wearstlers still own the property.

They also own a home on Malibu's Carbon Beach that is likely worth north of $20 million. Wearstler's Malibu home is situated on 72 feet of beach property. The home is 5,658 square feet, with 6 bedrooms, 4.5 bathrooms, and guest/staff quarters. The step down living/dining/lounging room has a fireplace with modern carved stone reaching to the ceiling, and tall windows that open onto the terrace. The airy home features bleached hardwood floors, the walls covered in stone including Calcutta Gold, Cippolino, and Honey Onyx. The kitchen has a built in banquette style breakfast table topped in veined marble. The bedrooms are all hotel sized, with the master suite featuring its own private sitting room. 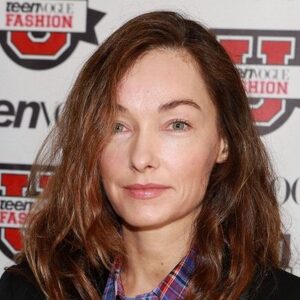