How much is Kari Kennell Whitman Worth?

Kari Whitman net worth: Kari Whitman is an American actress and businesswoman who has a net worth of $5 million. Kari Kennell Whitman is best known for appearing in films like Men at Work, Beverly Hills Cop II, and Chained Heat II. She is also known for appearing in the television shows Miami Vice, Baywatch, In Living Color, Silk Stalkings, Nash Bridges, and the X-Files. She was born in 1964 in Colorado Springs, Colorado and grew up in Boulder until heading to college. She attended the University of Florida but left before graduating to become a model for Elite Models. In 1988, she appeared as the Playboy Playmate of the Month in their February edition, but under the name Kari Kennell. After success in the acting business, she opened a full-service design firm called Kari Whitman Interiors in West Hollywood that specializes in residential and commercial projects. In 2007, she was given her own reality television show on the WE (Women's Entertainment) Television Network. The series was titled Designer To The Stars: Kari Whitman and featured her redesigning rooms within celebrity homes. In 2015, she also appeared on the hit Bravo reality series, Millionaire Matchmaker with Patti Stanger. 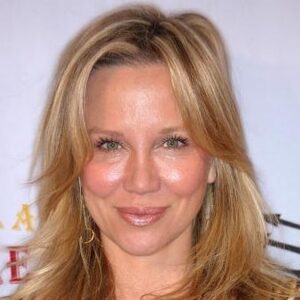