June Ambrose net worth: June Ambrose is a designer who has a net worth of $2 million dollars. Born in Antigua, June Ambrose originally pursued a career in finance, but found herself unhappy in the business world. While working at Uptown MCA Records in the early 90s, she was introduced to the world of fashion styling, and she decided to shift her focus. Among her circle of friends she was already recognized as the trendsetter and would often dress everyone in her social circle. She parlayed this talent into a career, and quickly turned heads. She began styling artists for shoots with Rolling Stone Magazine, Vibe, and Arena. She revolutionized the image of the female in hip-hop, with her groundbreaking styling of Missy Elliott in the iconic "The Rain (Supa Dupa Fly)" video. Since then, she has styled everyone who is anyone in the music and film worlds, including Alicia Keys, Luther Vandross, Mariah Carey, Will Smith, Zoe Saldana, Mary J. Blige, and Kim Cattrall, to name a few. In 2012, she began starring on her own show on VH1, called "Styled by June". 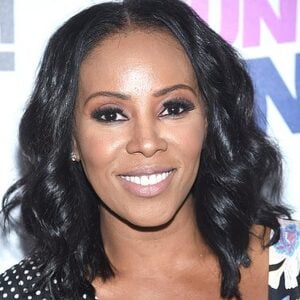