Jonathan Cheban Net Worth: Jonathan Cheban is a Soviet Union born, American businessman and entrepreneur who has a net worth of $9 million. He is best known as a friend of the Kardashian sisters and appears frequently on the family reality television show "Keeping Up with the Kardashians." He also goes by the name foodgod.

Early Life: Jonathan Cheban was born on February 21, 1974, in Moldova, Soviet Union. He is the only child of his parents, a diamond dealer father, and real estate mother. The family moved to the United States when Cheban was a child, and he grew up in Fort Lee, New Jersey. He graduated from Fort Lee High School in 1991 and Hofstra University in 1995. His degree is in communications.

Career: After graduating from college, Cheban went to work at Peggy Siegal's public relations firm in New York City. Benny Medina called Siegel to work on Sean Combs' 29th birthday party. Siegel declined the offer and Cheban accepted it, left Siegal and formed his own P.R. firm with two other publicists. In 2001, he left that company to found CommandPR, which has thrown parties for a number of rich and famous celebrities, including JLo and Janet Jackson.

He first appeared on an episode of "Keeping Up with the Kardashians" where Kim stripped in front of Cheban to figure out whether or not he is gay. Cheban also appeared on the shows "Kourtney and Kim Take New York," "Kourtney and Kim Take Miami," and "Kourtney and Khloé Take The Hamptons." In 2010, he got his own reality television series, "The Spin Crowd." The series about Cheban and his workmates was canceled after one season due to low ratings. In 2013, Cheban appeared as a single man on the seventh season of Bravo's "Millionaire Matchmaker." He was also briefly on "Celebrity Big Brother." Cheban was supposed to be a part of the cast in 2017, but that didn't happen after he allegedly demanded more than $130,000 a day to appear on the show to go on and defend Kim Kardashian from her sex tape with Ray J.

Cheban is a foodie and, in fact, legally changed his name to foodgod. He opened Sushi MiKasa in Miami in late 2012. Then he opened a burger chain called Burger Bandit on Long Island, New York. In September 2014, he opened Sushi Couture in South Beach, Miami with the chef from Sushi MiKasa.

In July 2014, Cheban launched The Dissh (www.TheDishh.com), on which he talks about high-end luxury goods, food, trips, and the lifestyle. 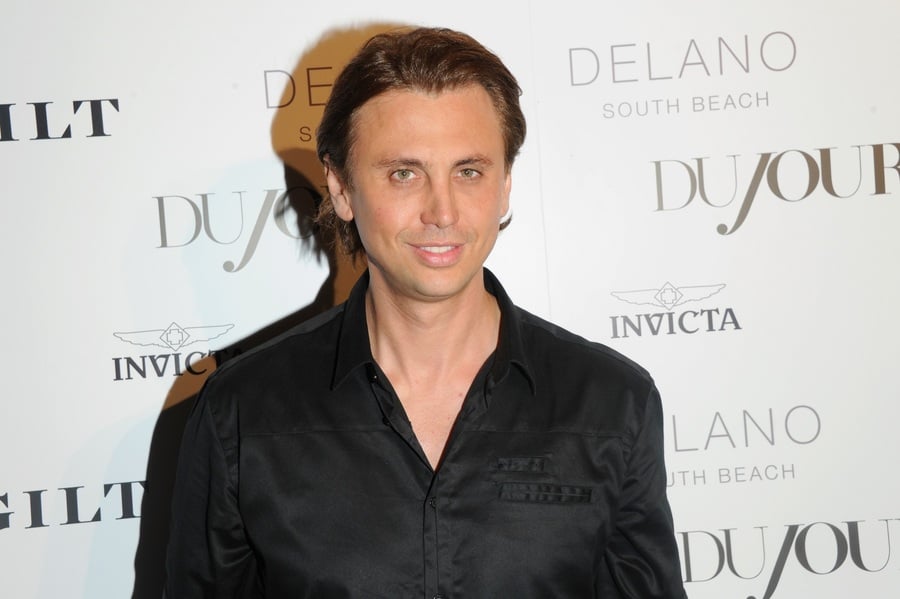 Personal Life:  He dated stylist Anat Popovsky in 2012 after meeting her while filming "Kourtney and Kim Take Miami."

He worked in the research department at "The Late Show with David Letterman."

He claims food makes him high. In an interview in 2017, he said: "I have a very sensitive palate, so I taste food more than other people do. When I eat these strawberries, they taste ten times better to me than it will to you. Sometimes food tastes so good that I fall off the chair, like in an amazing place like Rome, I'll have a ravioli and a shock goes through my system. It's the real deal."

He met Kim Kardashian when they were seated next to each other at a mutual acquaintance's birthday party.

Cheban wanted to create a school for the children of the one percent called the International School of New York. The school was to be located at Trump Tower. That plan failed, but Cheban planned to teach the students how to choose the best caviar, select the right leather for the seats in their private jets, and identify the best diamonds. He reportedly planned to offer these life lessons in conjunction with economic classes at a college level.

Cheban doesn't work out. Instead, he goes to a dermatologist in New York City who hooks him up to a machine that works out his abs.

He once ate a giant pizza covered with tiny burgers. It was called the Cheeseburger Pizza. Evidence of this is probably still on his Instagram.

Cheban has been friends with Paris and Nicky Hilton for years. He's also friends with Kelly and Jack Osbourne.

Despite renaming himself foodgod, Cheban does not cook. He said: "Chefs cook; I eat out."

In a 2019 Page Six interview, Cheban revealed that Cheban, Jonathan Cheban no longer exists. He is simply foodgod.

Foodgod said, "I already feel like I'm Foodgod. I'm just so tired of people questioning me and really tired of people not calling me Foodgod. It's my name. Jonathan is not my name. They actually have to call me by my name, otherwise it's like they're talking about someone else.

During the summer of 2020, Cheban was robbed at gunpoint in New Jersey. He was with his mother and a friend in Englewood Cliffs, New Jersey at the time and alleges that the robber made off with his $250,000 designer watch.  In an interview with DailyMail, Cheban said he and his mother were accosted by two gunmen, one of whom had his gun pointed at his mother's head.  Fortunately, they were not killed or injured. 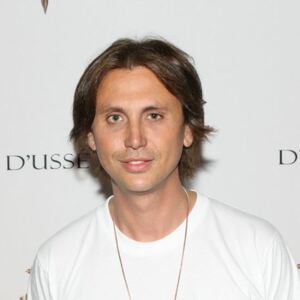