Johnny Dang net worth: Johnny Dang is an entrepreneur and jewelry designer who has a net worth of $20 million dollars. Based in Houston, Texas Johnny Dang began working with jewelry as a watch repairman in a rented stand at a Houston flea market. From there, he grew his stand into two jewelry repair and custom manufacture stores in Sharpstown Mall in Houston, Texas.

He has since become known as the "Jeweler To the Stars", and regularly creates custom pieces for a wide range of celebrities. His jewelry has been featured in such magazines as XXL and Ozone, and has appeared on such shows as "Super Sweet Sixteen" on MTV and "Spring Bling" on BET. He and his business partner, Paul Wall, are featured on their own reality series, "The Johnny Dang and Paul Wall Show". He now has three locations and a huge number of wholesale accounts, in addition to his steady custom business. 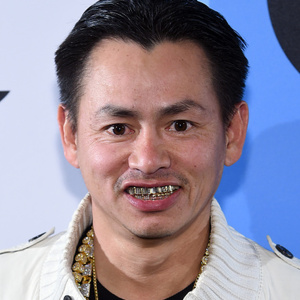