John Godwin net worth: John Godwin is an American television personality who has an estimated net worth of $1.5 million dollars. John Godwin grew up hunting deer with his father, but once he was introduced to the world of ducks, he became fascinated by duck calls, placing 3rd as a teenager in his first calling contest.

One of the cast members of the hit A&E show, "Duck Dynasty", John Godwin is one of the few members of the cast who is not part of the Robertson family. John has worked for Duck Commander since 2002. Some of his duties include building duck calls, managing supplies, and overseeing the shipping department. During the duck season, however, John's main duty is decoy technician. He determines the exact spots the decoys should be placed and is responsible for all of the equipment after the hunt to make sure it is ready to go for the next day's hunt. 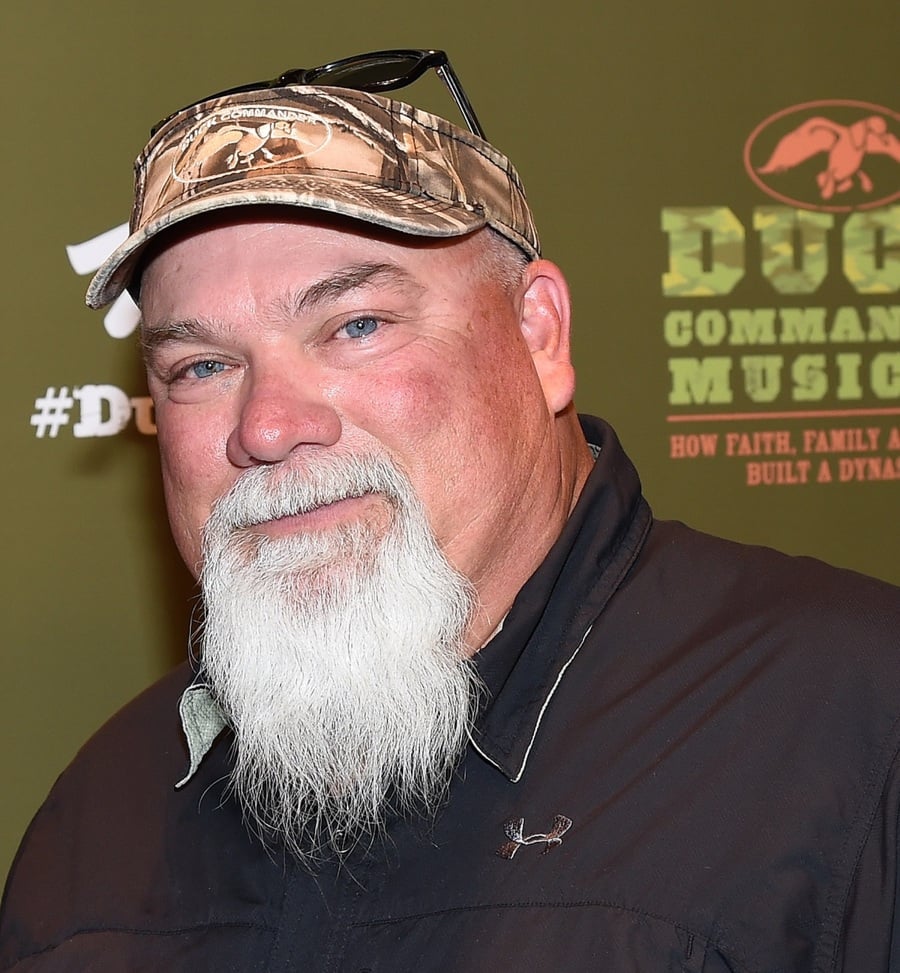 "Duck Dynasty" follows the Robertson family of Louisiana. The family was originally living in poverty, but struck it rich when they began making duck calls for use in hunting. Their most popular birdcall, the Duck Commander, has turned them into millionaires. The family now manufactures a large variety of hunting calls, but it is their duck calls that provide the majority of their income. The company is run by two generations of Robertsons and their families, as well as a variety of employees. Godwin worked at the Riverwood International Paper Mill for more than 20 years. 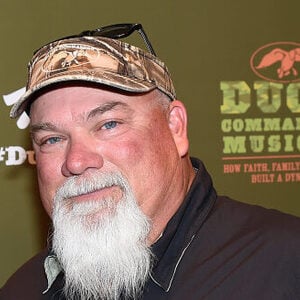