Jay McCarroll Net Worth: Jay McCarroll is an American fashion designer who has a net worth of $500 thousand. Jay McCarroll was born in October 1974. He gained game after winning the first season of the reality television series Project Runway in 2005. Jay studied at the London College of Fashion and then sold clothes in Camden Market and in Amsterdam.

For winning he received $100,000 along with a mentorship from Banana Republic and a spot at the 2005 New York Fashion Week event. He turned down the money and mentorship because Project Runway would have owned 10% of his professional ventures. McCarroll launched his blog and boutique The Colony in 2008. He teaches at Philadelphia University and has a fashion line on QBC. In 2010 he won the TV reality show Celebrity Fit Club on VH1 after losing 40 pounds. McCarroll takes an anti-fur stance and had his collection sponsored by the Humane Society of the United States. In 2007 it was reported that Jay was homeless and staying with friends. The reports were dismissed as sarcasm. 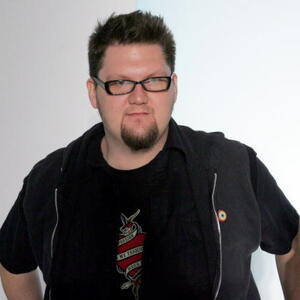