Jay Manuel net worth: Jay Manuel is a Canadian-American makeup artist and reality show personality who has a net worth of $3 million dollars. Jay Manuel was born in Springfield, Illinois and grew up in Toronto, Ontario, Canada after being adopted. He went on to graduate from York University where he focused on pre-med and opera.

After briefly working with the Metropolitan Opera, he shifted his focus to fashion, and began a career in makeup design. He has a number of notable clients including Iman and Tyra Banks. He is most widely recognized as the former photo shoot director for "America's Next Top Model", and as the current host and lead judge of "Canada's Next Top Model". He was fired from "America's Next Top Model" after eighteen seasons in 2012. He provides red carpet fashion commentary for E! Entertainment Television's "Fashion Police". He also hosts the show, "Style Her Famous" on the Style Network. 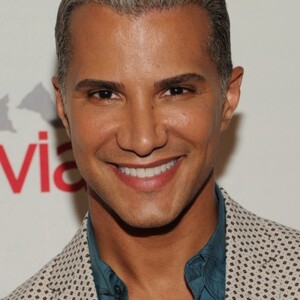