James Perse net worth: James Perse is an American fashion designer who has a net worth of $250 million. Proving once and for all that if you can convince lots and lots of people to pay $100 for a t-shirt, you will die a very happy and wealthy person. James Perse was born in Los Angeles, California in 1972. He started his own clothing brand under his name in 1996. He owns the JP Boutique stories which are located in Beverly Hills, Los Angeles, Malibu, Las Vegas, San Diego, and New York as well as in other countries and online. His father had his own clothing store in Los Angeles and created a cap for his father's collection. Perse released his first t-shirt collection in 1994 and opened his first retail store in 2003.

He owns another Malibu house that he tried to sell in 2016 for $12 million but ended up taking off the market. He and his wife own an $11 million property in Thousand Oaks, California that they bought from Ellen Degeneres in 2013. They operate an animal rescue and keep their horses on this property. 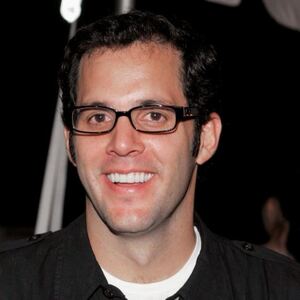