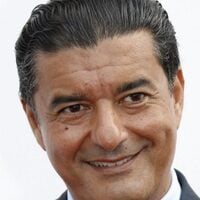 Jacob the Jeweler Net Worth

Jacob the Jeweler net worth: Jacob the Jeweler is a Bukharian-American jeweler who has a net worth of $50 million dollars. Jacob the Jeweler, also known as Jacob Arabo, earned his net worth as the owner and founder of Jacob & Company, a high end watch and jewelry maker. Jacob the Jeweler's watches and other accessories are are well-known among hip-hop artists, athletes and many other high profile celebrities. Among some of his most prestigious clientele are Sir Elton John, Bono, David Beckham and Rudy Giuliani.

Early Life: Jacob and his family emigrated from Uzbekistan to the United States when he was only 14. He had an interest in the family's jewelry and time pieces at a young age. This interest prompted him to discontinue his formal education at 16 and enroll in a jewelry-making program. Jacob caught on quickly and by the age of 17 began his own career as a jewelry designer. Although he began his career as a designer for numerous jewelry brands and clients, he soon became known for creating custom jeweled pieces that were especially popular with celebrities (most notably in the music industry). Jacob started selling his jewelry from a kiosk in the Kaplan Jewelry Exchange which is located in the heart of New York City's jewelry district. 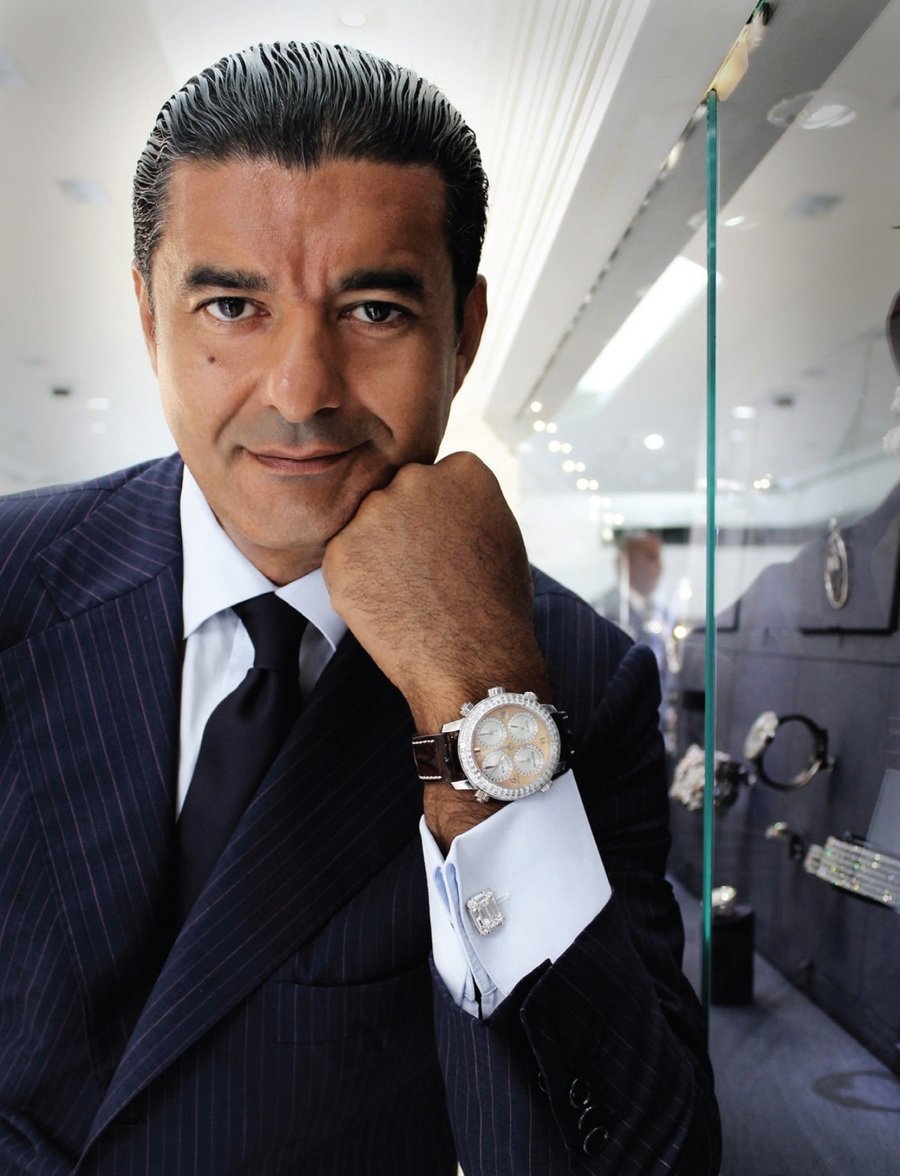 Success: He won the 2006 Travel and Leisure Design Award for his Five Time Zone "The World is Yours" Timepiece. He became known as "Jacob the Jeweler" after being named dropped in rap songs by artists like Jay-Z, Kanye West, 50 Cent, Big Sean, and Nas. He sold a watch called "Billionaire" to boxer Floyd Mayweather for $18 million. He sells a less blinged-out version called "Millionaire" for $6 million.

Arrest: Unfortunately Jacob spent two and a half years in prison after pleading guilty to being part of a money-laundering scheme with the Detroit-based Black Mafia Family criminal organization. He was charged with helping the gang launder $270 million worth of drug profits. He also admitted to not declaring income to the IRS. Jacob was fined $50,000, and ordered to forfeit $2 million worth of assets to the U.S. government. He entered jail in 2008 and was released in April 2010.