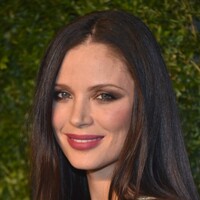 What Is Georgina Chapman's Net Worth?

Georgina Chapman is an English fashion designer and actress who has a net worth of $30 million. In partnership with fellow fashion designer Keren Craig, she is the co-founder of fashion label Marchesa. Chapman is also notable for being the ex-wife of disgraced movie mogul Harvey Weinstein. She has served as a judge on the Lifetime reality competition series "Project Runway: All Stars" (2012–2019), and she has appeared in films such as "Bride & Prejudice" (2004), "Match Point" (2005), "Factory Girl" (2006), and "The Nanny Diaries" (2007).

Georgina Chapman was born Georgina Rose Chapman on April 14, 1976, in Hammersmith, London, England. She is the daughter of journalist Caroline Wonfor and Percol coffee company co-owner Brian Chapman. Georgina was born with femoral anteversion, a condition that causes the child to be "pigeon-toed," and she was diagnosed with dyslexia when she was 8 years old. Chapman grew up in the Richmond area of southwest London, and she attended Wiltshire's Marlborough College. After graduation, she enrolled at Chelsea College of Art and Design, where she met Keren Craig, her future business partner. Chapman earned her degree from Wimbledon School of Art in 2001, and in her twenties, she appeared in ads for Soothers throat lozenges and Head & Shoulders shampoo. 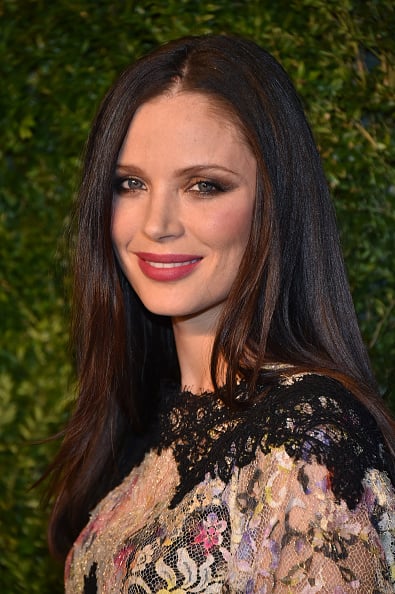 In October 2017, Chapman announced that the relationship was over after dozens of women accused Harvey of rape, sexual harassment, or sexual assault. She released a statement to "People" magazine that read:

"My heart breaks for all the women who have suffered tremendous pain because of these unforgivable actions. I have chosen to leave my husband. Caring for my young children is my first priority and I ask the media for privacy at this time."

Weinstein was sentenced to more than 20 years in prison in March 2020. In February 2020, "People" reported that Chapman was in a relationship with Oscar-winning actor Adrien Brody. Georgina is close friends with actor/director/producer David Oyelowo. They actually met years earlier when she was 18.

Harvey and Georgina's divorce was finalized in 2021. Georgina reportedly received at least $15 million in the settlement, perhaps closer to $20 million.

After Weinstein was accused of sexual assault, he and Chapman liquidated more than $51 million of real estate, including property in the Hamptons, Connecticut, West Hollywood, and NYC's West Village. In May 2018, Georgina reportedly purchased a home in Westchester County, New York.