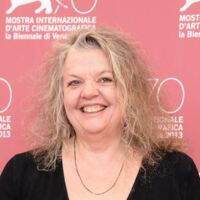 What was Gail Zappa's net worth?

Gail Zappa was an American musician and fashion designer who had a net worth of $5 million at the time of her death in 2015. She was best known for being the wife of musician and composer Frank Zappa.

Gail Zappa was born in California in January 1945 and passed away in October 2015. Gail Zappa was also the trustee of the Zappa Family Trust. The couple had four children together: Moon, Dweezil, Ahmet, and Diva. Gail studied at the Fashion Institute of Technology and recorded with Kim Fowley. When Frank Zappa passed away in 1993, Gail oversaw the release of his previously unavailable works. Gail Zappa passed away on October 7, 2015 after a long battle with lung cancer.

The exact value of Frank's estate at the time of his death is extremely difficult to pin down. By some reports, years after Frank's death the estate was "beyond broke," perhaps even millions of dollars in debt at the time he died. His daughter Moon would later claim that she was pressured into selling a home to help raise $250,000 needed for Frank's cancer treatments. 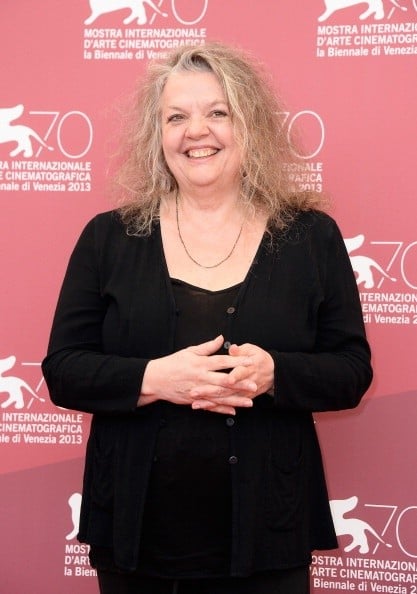 After his death, control over Frank Zappa's estate passed to Gail. When Gail died in 2015 she chose to NOT leave her four surviving children equal shares of the Zappa Family Trust. Instead she left 30% to Ahmet and Diva Zappa, while also making them co-trustees. Dweezil and Moon Unit Zappa only received 20% and were not trustees. In essence this put control overt the estate in the hands of Ahmet and Diva, with Ahmet taking on the more active business management role.