Frederic Marq graduated from the University of California San Diego in 1992 where he majored in Urban Studies and Planning. In 2011 he earned a degree from the Harvard University Graduate School of Design as part of their Executive Education program. Presently, Frederic owns and operates Frederic Marq Design where he has been described as "one of the most talented interior designers in Florida". Marq prides himself on achieving perfection for each client by paying close attention to details and getting creative within a budget. For one Miami hotel client, Frederic rejected bids ranging from $1.5 – $2.5 million for room accessories. Marq instead employed dozens of local artists who provided higher quality, more creative goods for only $850,000. Frederic Marq has won several honors and awards throughout his career including Young Executive of the Year from the American Chamber of Commerce in Paris. 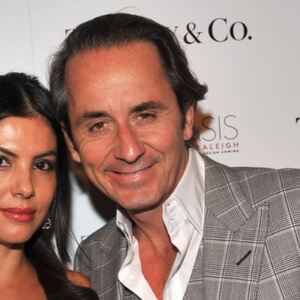