What is Dutchess Lattimore's net worth?

Dutchess Lattimore is an American tattoo artist and reality television personality who has a net worth of $800 thousand. Dutchess Lattimore became famous as a cast member of the VH1 reality series "Black Ink Crew." She appeared on the show through 2017 and was notable for dating Ceaser Emanuel, the shop owner.

She currently works at Black Ink, a popular tattoo shop in the Harlem neighborhood of New York City. She is the newest member of the staff at Black Ink, and the only female tattoo artist employed by the studio. Dutchess and the rest of the staff at Black Ink are the subjects of a VH1 reality series called, Black Ink Crew. The show follows the daily operations of the tattoo shop, as well as the staff members' lives outside of the business, and the lives of their famous clientele. The show has proven popular with viewers, and has made stars out of the staff members, including Black Ink's strong-willed owner, Caeser. 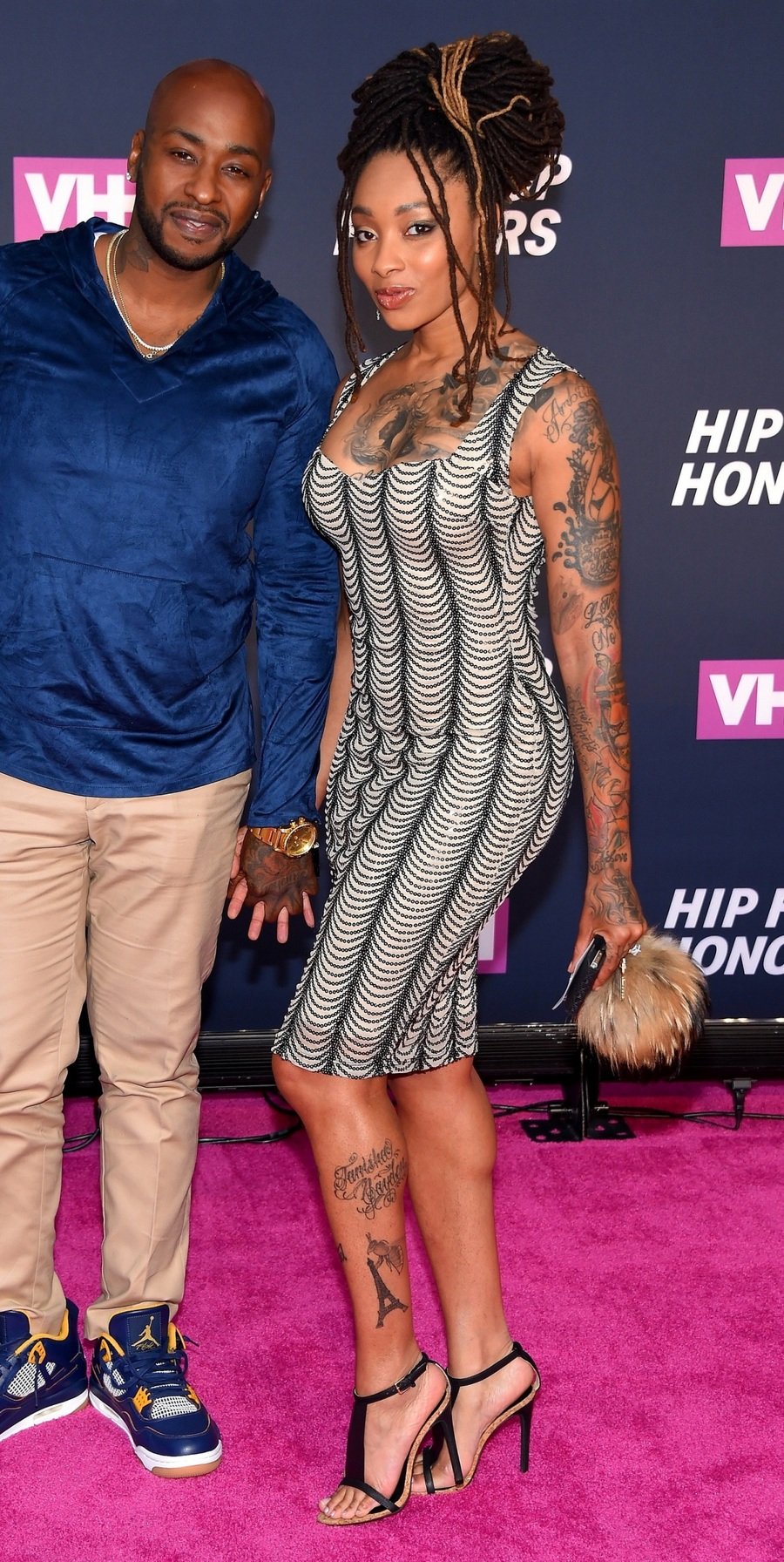 In 2015 Dutchess Lattimore became engaged to her "Black Ink Crew" co-star Ceaser Emanuel. They broke up a year later amid accusations that he had cheated. In response, Ceaser claimed they had both cheated during the relationship.