What Is Dorit Kemsley's Net worth?

Dorit Kemsley is a reality television star and fashion designer who has a net worth of $50 million. That's a combined net worth with her husband, Paul Kemsley. Dorit Kemsley is probably most famous for being one of the cast members of the Bravo reality TV show "The Real Housewives of Beverly Hills."

Dorit Kemsley was born on July 14, 1976 in Woodbridge, Connecticut to Shalom and Rachel Lemel. She graduated from Quinnipiac University with a degree in design, marketing, and communication. After college, she traveled through Europe and ended up in Italy, where she spent the following ten years working for a swimwear company.

Dorit came to the world of reality TV through Real Housewife Lisa Vanderpump. Dorit is Lisa's personal designer and she joined the cast at the start of the 7th season of Real Housewives of Beverly Hills which premiered on December 6, 2016. She has starred in a main role on the show for six seasons. She developed the swimwear line Beverly Beach and later she developed the bridal collection Nektaria. Dorit also operates a fashion/swimwear company called Dorit. Her company produces clothes, swimwear, resort-wear and more that have an Italian inspiration. When she isn't designing, managing or appearing on TV, Dorit Kemsley is an active philanthropist who supports a number of children's charities. She appeared as a guest in 2019 on Million Dollar Listing Los Angeles alongside her husband Paul. 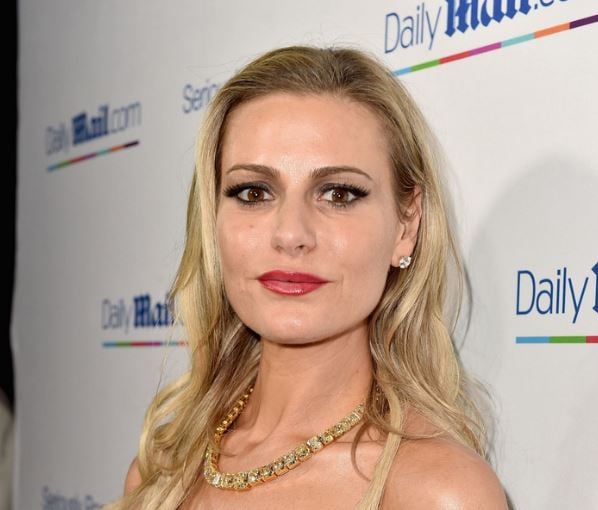 Dorit's husband Paul Kemsley is a successful real estate developer and celebrity manager.  She and Paul married in 2015 at the Rainbow Room in New York. She and Paul have two children, Jagger and Phoenix. Paul currently manages soccer legend Pele and singer Boy George through a management company called Nixxi Entertainment. Boy George periodically lives with the Kemsleys and is godfather to Paul and Dorit's son. They live in a large Beverly Hills mansion which at one point was on the market for $12 million.

Kemsley and her two children were reportedly robbed at gunpoint at her home by three male burglars in October 2021. Allegedly she begged the men "Don't hurt my babies. Don't kill me. I'm a mother," to which one of the robbers responded, "Kill her. Just kill her already". Their house was ransacked and $1 million dollars worth of possessions stolen. Paul was based in London at the time. The aftermath of the incident was covered on The Real Housewives of Beverly Hills, showing co-stars rushing to Kemsley's aid.

In August 2018 it was revealed that her husband Paul Kemsley had wracked up $3.6 million worth of gambling debt at the Bellagio hotel in Las Vegas. According to the court filing, Paul made five payments to the Bellagio between 2010 and 2011 totaling $850,000. The couple filed for bankruptcy in 2012 and hoped to have their Vegas debts cleared. In the meantime, Dorit herself has been sued by a former partner in her bathing suit company claiming he fronted the couple more than $200,000 to launch the business. The Kemsleys deny this claim.

In November 2021, Paul Kemsley was arrested for a DUI after being pulled over off the 101 in Los Angeles near Laurel Canyon. During a breathalyzer test, he blew an .081 and the legal limit in California is .080.

In August 2019 Paul and Dorit spent $6.5 million to acquire a home in the Encino area of Los Angeles. In September 2020 they put this home on the market for $9.5 million. The home listing was handled by Mauricio Umansky who is the husband of Dorit's Real Housewives castmate Kyle Richards. On the RHOBH, they are seen living in a large Beverly Hills mansion that the Kemsleys actually co-own with a business partner. This mansion was listed at one point for $12.85 million, and was eventually reduced to $7.5 million. 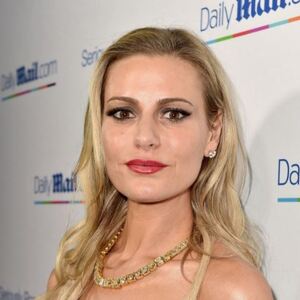