Derek J net worth: Derek J is an American hairstylist who has a net worth of $400 thousand. Derek J was born in Toledo, Ohio and began working as a stylist while he was in his early 20s. He made a name for himself in the styling and hairdressing world, working for publications like Essence, Vibe, Today's Black Woman, and Black Men's Magazine.

He left the editorial world to open his own salon in the mid-2000s, and immediately began racking up awards for his hair creations. He is the owner of The J Spot Salon in Atlanta, Georgia, and has an extensive list of celebrity clients, including Natalie Cole, Keshia Knight-Pulliam, and Nicole Ari-Parker. He has also been a regular on the Bravo reality show, The Real Housewives of Atlanta where he first appeared while styling wigs for former cast member, Kim Zolciak. He is now a regular fixture on the show and appears at many of the events held by the ladies throughout the season. He has also been a featured judge on the reality television series, Hair Battle Spectacular since the show began airing on the Oxygen Network. Derek J has been featured on multiple talk shows, including Ellen, Oprah, and The Wendy Williams Show, and he also appears on the Bravo show, Fashion Queens, alongside fellow Real Housewives stylist, Miss Lawrence. 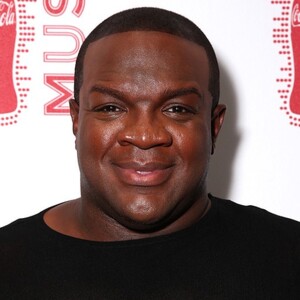