David Tutera Net Worth: David Tutera is an American celebrity wedding planner, bridal fashion designer, author, and professional speaker who has a net worth of $8 million. David Tutera is best-known for hosting the We TV shows "My Fair Wedding with David Tutera" and "David Tutera's CELEBrations". He is also the author of several books. David has an exclusive line of luxury wedding gowns called David Tutera By Faviana. These famous gowns are inspired by celebrity red carpet fashions.

Early Life: David was born in Port Chester, New York on April 23, 1966. Tutera's grandfather was a successful florist who first noticed his grandson's artistic ability at an early age. He encouraged David to pursue his passion. At 19, with the advice of his grandfather and only one client, he opened his first events planning business.

Career: Tutera starred on a reality show that began airing in August 2014, "My Fair Wedding with David Tutera" on WE.tv. When asked about featuring a gay wedding on his wedding planning show, Tutera replied that he has "no hand in the casting process." He has partnered with Mon Cheri to launch "David Tutera for Mon Cheri", a wedding dress collection. He has teamed up with Jo-Ann Fabric and Craft Stores to create a line of wedding accessories called "Down the Aisle in Style."  "My Fair Wedding with David Tutera" had its last season in 2018.

He was named one of the Top 25 Trendsetters of The Year by Modern Bride Magazine. His long list of celebrity clients include; the wedding of Star Jones, NY Giants Antonio Pierce's wedding, events for the Official Post Grammy Parties, Elton John, Jennifer Lopez, Susan Lucci and film premieres and celebrity parties for royalty, politicians and socialites. In addition he has also designed events for some major charities such as the Prevent Cancer Foundation, the Alzheimer's Association, Design Industries Foundation Fighting Aids commonly known as the DIFFA and The Nature Conservancy. 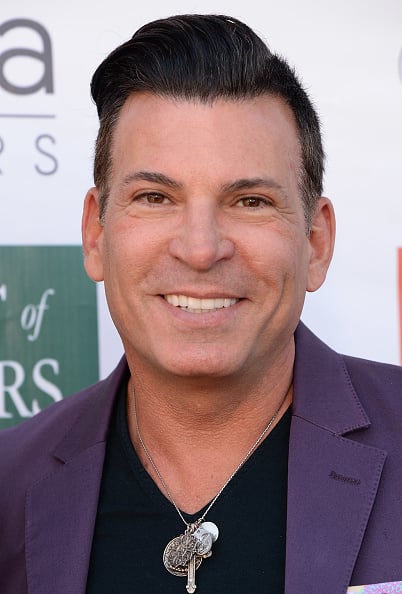 He can be hired as a professional speaker–Tutera lectures about weddings, lifestyle and design. Tutera also contributes a regular column in "Bridal Guide" magazine. He was awarded as one of the Top 25 Trendsetters of the Year by Modern Bride magazine.

Books: Tutera is the author of seven books: My Fair Wedding, The Big White Book Of Weddings: The How-To Guide For The Savvy, Stylish Bride, Disney's Fairy Tale Weddings, Big Birthdays, The Party Planner, America Entertains: A Year of Imaginative Parties, and A Passion for Parties: Your Guide to Elegant Entertaining

Personal Life: David Tutera was married to Ryan Jurica in Vermont from 2003 to 2013. The couple separated on New Year's Day 2013, just after their surrogate became pregnant. Their daughter, Cielo, and son, Cedric, were born on June 19, 2013. He married Joey Toth in 2017. The family resides in both New York and Los Angeles along with their dogs Lucy and Teddy. 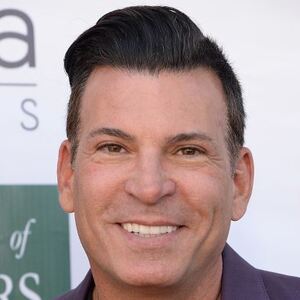