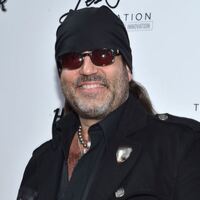 Danny Koker Net Worth: Danny Koker is an American car restorer and reality TV star who has a net worth of $13 million. Also known as "The Count," Koker is most famous for running Count's Kustoms, an automobile shop that specializes in customization and decoration. Count's Kustoms is the focus of the long-running History Channel reality show, "Counting Cars." Prior to his focal role on "Counting Cars," Danny Koker frequently appeared on the show "Pawn Stars" as an expert. Outside of his business, Koker is a talented musician. He is also known for his extensive collection of 50 cars and 70 motorcycles.

Early Life: Nicholas Koker II was born on January 5th of 1964 in Cleveland, Ohio, although he was later raised partly in Detroit. Danny was part of a family that was almost exclusively employed by the Ford company, and he was constantly surrounded by cars. As a result, Koker quickly learned everything there was to know about the automotive industry. Although Danny had relatives who were knowledgeable about cars, he taught himself most of the mechanical skills he relies on today to run his business.

While cars were a big focus for him growing up, he also honed his musical skills. Danny's father is Daniel Koker Sr., a celebrated musician. By the age of 11, he was following in his father's footsteps and performing on stage at Carnegie Hall.

Career: Danny Koker eventually found his way to Las Vegas. By this point, he was already a master of automobile restoration. However, he also became quite involved in the entertainment industry, and he co-owned a local TV station. The station broadcast a show called "Saturday Fright at the Movies," which he hosted.

He then went on to found his auto shop, Count's Kustoms. A number of years went by before he started appearing in "Counting Cars," but during this period he was featured heavily on "Pawn Stars" as an automobile expert. Eventually, he was given his own show, "Counting Cars." The show debuted in 2012 and as of 2020, it was still going. Over the course of the series, Koker has gained a reputation for impulsively buying cars that he likes, and refusing to work on newer model automobiles. 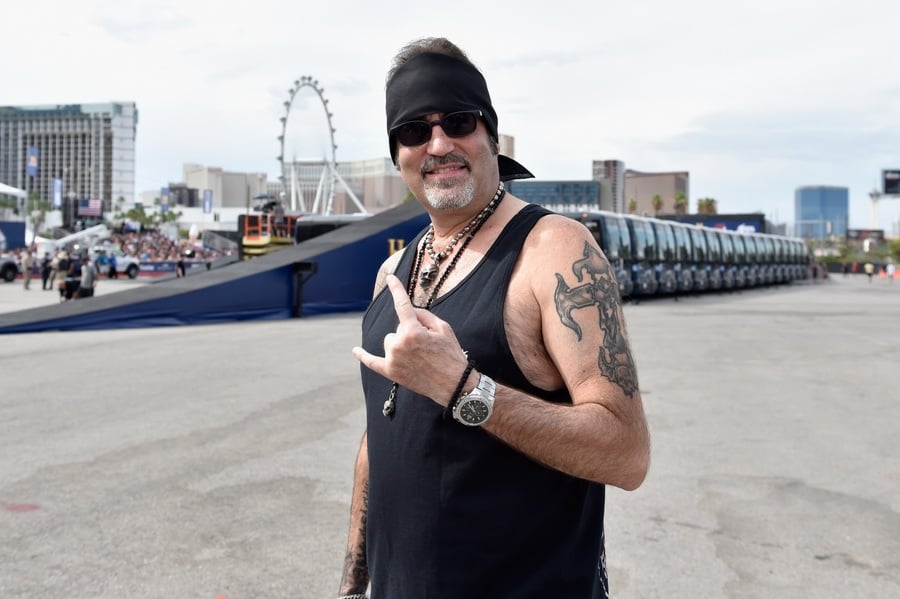 Outside of Count's Kustoms, Koker owns a number of other businesses throughout Las Vegas. This includes Count's Vamp'd Rock Bar and Grill and Count's Tattoo Company. During his time in Vegas, Danny Koker also founded a rock band called Count's 77. The semi-successful band had one major hit called "Summer of '77."

Relationships: Danny Koker is marred to Korie Koker, and the pair have been a married couple since 2015. During their relationship, a false rumor claimed that Korie Koker had passed away. This was later exposed as a hoax.

Salary: For his role on the show "Counting Cars," Danny Koker reportedly receives a salary of $100,000 per episode. The number of episodes for each season varies, but from 2016 to 2018 there was an average of 16 episodes per season. Based on this number, Danny Koker earns roughly $1.6 million per year for his role in "Counting Cars."