Daniel Arsham net worth: Daniel Arsham is an American contemporary artist who has a net worth of $5 million. Daniel Arsham was born in Cleveland, Ohio in 1980. He studied at the Cooper Union in New York City and received the Gelman Trust Fellowship Award. In 2007 Arsham and Alex Mustonen founded Snarkitecture.

His work has been featured at museums such as PS1 in New York, The Athens Bienniale in Greece, The Museum of Contemporary Art in Miami, Mills College Art Museum in Oakland, The New Museum in New York, and Carre d'Art de Nimes in France. Arsham has collaborated with Merce Cunningham, Hedi Slimane, and Jonah Bokaer. His company Snarkitecture has created public art projects at the Miami Marlins Park and at Storefront for Art and Architecture in New York City. 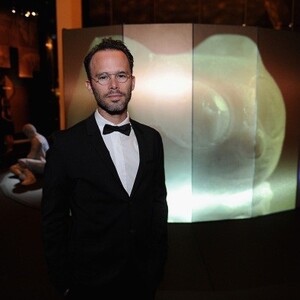