What is Cortney Novogratz's Net Worth?

Cortney Novogratz is an American reality television star and home designer who has a net worth of $30 million. Cortney and her husband Robert's design team is based in New York City, New York and they currently have a design show on HGTV called "Home by Novogratz".

Cortney and Robert are the parents of seven kids: Wolfgang, twins Bellamy and Tallulah, Breaker, twins Five and Holleder and Major. Both Cortney and her husband are from large families and both had parents who were decorating enthusiasts.

Cortney Novogratz was born on September 8, 1971 in Georgia. She met Robert in Charlotte, North Carolina. They eventually decided to move to New York City to work in real estate but soon pivoted to home and interior design. 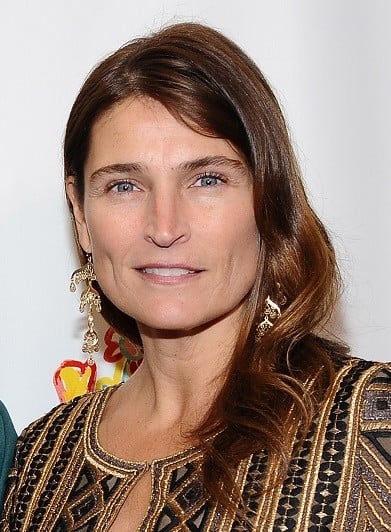 The couple scours the world for interesting pieces to bring a unique flavor to various projects. Cortney and Robert Novogratz have been profiled in The New York Times, The Times of London, Sunday Styles, Italian Vogue Casa, Architectural Digest, Emirates Home, Oprah, Family Circle, Daily Candy, T Magazine, Elle and Living, to name a few. Their career began when they decided to purchase run-down properties in Manhattan, New York and renovate them. Their first reality show, 9 By Design, premiered in 2009 and featured the lives of The Novogratz family (parents and two children = 9), which followed their hectic lives as they raised 7 children in Manhattan while running a design company. The show ran for one season.

In 25 years of real estate investing, Cortney and Rob have flipped more than a dozen personal properties. For example, in 2018 they paid $4.5 million for a Spanish style home in Los Angeles. After tearing the existing structure to the ground, they build a new Spanish style home spanning 7,500 square feet. In late October 2021 they put this home on the market for a little under $18 million. 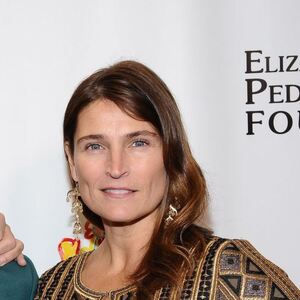