Corey Miller net worth: Corey Miller is an American tattoo artist and television personality who has a net worth of $3 million. Corey Miller started tattooing at just 15 years old. He owns the tattoo shop Six Feed Under in Upland, California. Miller is best known for being featured on the reality TV series LA Ink from 2007 to 2010.

He was also featured on the reality TV series Miami Ink from 2006 to 2007. Corey Miller appeared in the films Mob Rules in 2010 and Tattoo Nation in 2013. He specializes in dragon art and black and gray portraits. Miller is also known for drawing directly on skin with no stencils. He has tattooed celebrities including James Hetfield, Jason Giambi, Jesse James, and Mike Portnoy. He is a drummer and his designs were featured on a drum set by Ludwig Drums in 2009. He also appeared in an episode of the TV series Last Call with Carson Daly. 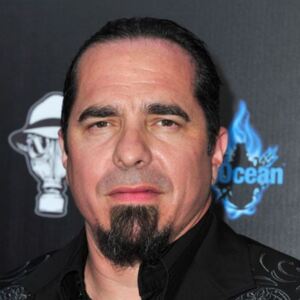