Coco Chanel net worth: Coco Chanel was a French fashion designer who had a net worth of $100 million. Coco Chanel was born in Saumur, Maine-et-Loire, France in August 1883 and passed away in January 1971. She is best known for founding the Chanel brand. She is credited with changing women's fashion in the post-World War I era and designed handbags, jewelry, and fragrance as well.

Her signature scent is called Chanel No. 5 and Chanel is the only fashion designer to be listed on Time magazine's 100 most influential people of the 20th century. After the year she lived in Switzerland before returning to Paris. Chanel was awarded the Neiman Marcus Fashion Award in 1957. Coco Chanel has also been credited with inventing the concept of the little black dress. She has been the subject of the films Chanel Solitaire in 1981, Coco Chanel in 2008, Coca avant Chanel in 2009, and Coco Chanel & Igor Stravinsky in 2009. Coco Chanel passed away on January 10, 1971 at the age of 87. 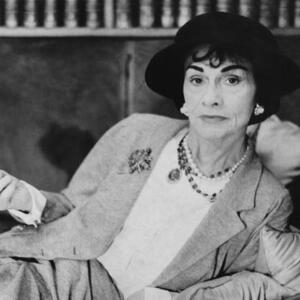