How much is Clinton Kelly Worth?

Clinton Kelly net worth and salary: Clinton Kelly is an American fashion consultant who has a net worth of $4 million dollars. Born in Panama City, Panama, Clinton Kelly grew up in Long Island City, New York, and went on to graduate from Boston College in the early 90s with a degree in Communications. He then went on to graduate from the Medill School of Journalism at Northwestern University, where he earned a Master's Degree in Journalism with a focus on magazine publishing. He began his professional career working as a writer and editor for such publications as Marie Claire, Mademoiselle, and the Daily News Record. He also hosted a program on the QVC affiliate, Q2. In 2003, he began co-hosting the reality show, "What Not to Wear" on TLC, and in 2011, he became a co-host on "The Chew". In addition to his hosting work, he has also published two successful books on women's fashion, and co-wrote a third with Stacy London, his "What Not to Wear" co-host. 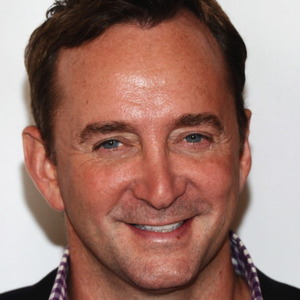