They founded Decades in 1997 and in that time have produced more than $5 million in revenue. Decades has won several retail awards including the "Best Hollywood Boutique" in 2011 and the 2006 "Retailer of the Year". Christos has been called the "Robin Hood of Fashion" by the many fashionistas and celebrities. Before becoming a reality TV star Christos appeared in dozens of magazines and news programs like 20/20, and The Today Show. Prior to working in fashion, Christos Garkinos worked in brand management for Clorox, Virgin and Walt Disney. 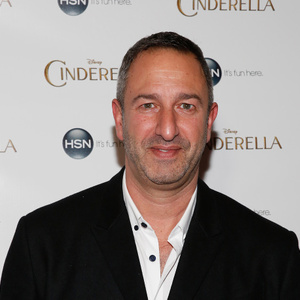