Chris Nunez net worth: Chris Nunez is an American tattoo artist and reality television star who has a net worth of $7 million dollars. Born in Miami, Florida, Chris Nunez grew up near Hollywood, Florida, and went to Chaminade Madonna Prep School. He traveled between the United States, Brazil, and Ecuador as a child, and is completely trilingual in English, Spanish, and Portuguese. He was sixteen years old when he got his first tattoo, and is now the co-owner of the famous Love Hate Tattoo Shop in Miami. In addition to owning the tattoo studio, he is also co-owner of DeVille USA, a clothing company, and the Miami club, Love Hate Lounge. In 2005, he and Ami James, the other owner of Love Hate, became the subject of the TLC reality series, "Miami Ink". The show chronicled the personal lives of the various tattoo artists that worked at Love Hate, and the stories of the various customers who came in to get tattoos. It ran for six seasons and inspired three spin-off series. 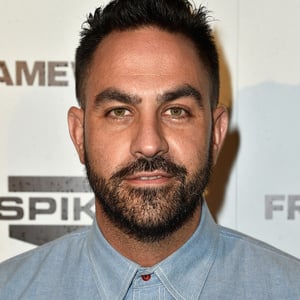