Catherine Ommanney Net Worth: Catherine Ommanney is an English interior designer, writer and TV personality who has a net worth of $4 million. Born Catherine Ashley Ommanney in London, UK, she has made a name for herself as one of the cast members of former Bravo reality series, The Real Housewives of D.C.. For Catherine, a hot blonde mom of two daughters (Jade and Ruby), becoming a part of Washington's elite crowd after moving to the US in August of 2008 was a piece of cake. Ever since, she has been literally breaking into the inner circle of Washington, D.C.'s most exclusive social scenes. She has also been making a splash in the nation's capital as a cast member of Bravo's Real Housewives of Washington, D.C. that debuted on August 5, 2010. In addition to revealing her persona in the show, more of Catherine Ommanney audiences can find in her book Inbox Full, which tells this single woman's racy escapades while living in London. 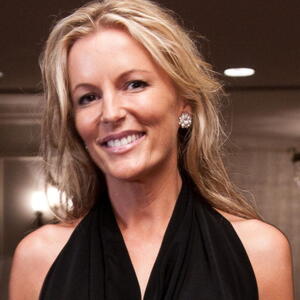