Carroll Shelby Net Worth: Carroll Shelby was an American car designer, race car driver, and businessman who had a net worth of $40 million dollars. Born in Leesburg, Texas, in 1923, Carroll Hall Shelby fell ill as a child with heart valve problems, and spent seven years bedridden until he regained his health as a teenager.

He loved driving and cars, and served in World War II with the U.S. Army, working with planes. After the war's end, Shelby began racing cars, earning Driver of the Year honors from "Sports Illustrated" twice in the mid '50s. Once his health forced him to give up racing, Shelby decided to teach others about the art of high-performance driving. He opened the Shelby-American company and started working with Ford. He worked on the Shelby GT350, the Shelby GT500, the GT40, and the Daytona Coupe before moving on to work with Oldsmobile and Dodge. In 2003, he returned to Ford, working on the company's line of GTs. He won the 2008 Automotive Executive of the Year Award. Shelby married several times, first to Jeanne Fields in 1943. They divorced in 1960 after having three children together. He later married Cleo Shelby. Shelby died after a long battle with a heart illness. He passed away on May 10, 2012, at the age of 89 in Dallas, Texas. 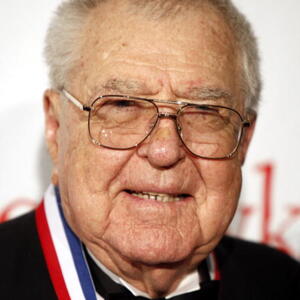