Bob Mackie net worth: Bob Mackie is an American fashion designer who has a net worth of $10 million. He is known for dressing celebrities and entertainment icons such as Cher, Carol Burnett, Barbara Eden, RuPaul, Diana Ross, Bette Midler, Liza Minnelli, Judy Garland, Joan Rivers, Tina Turner, and more.

Bob Mackie was born in Monterey Park, California in March 1940. Mackie worked as the costume designer for the television series The Carol Burnett Show for the entire 11 year run of the series from 1967 to 1978. He also designed costumers for the spinoff series Mama's Family. He also worked as a costume designer for the TV series The Sonny and Cher Show from 1976 to 1977. Mackie has been nominated for three Academy Awards for Best Costume Design. He has won nine Primetime Emmy Awards and a Career Achievement Award from the Costume Designers Guild Awards. He was inducted into the Television Hall of Fame in 2002. Mackie also designs dresses for collector's edition Barbie dolls. 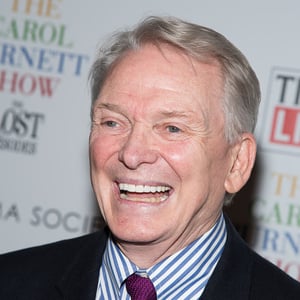