What is Beeple's Net Worth?

Beeple is an American graphic designer, digital artist, and animator, known for making comical and often surreal multimedia works with social and political messages. Beeple has a net worth of $50 million. An NFT collage of his images entitled "Everydays: the First 500 Days" sold for nearly $70 million at Christie's in 2021, making it the fourth most expensive artwork by any living artist. Beeple is considered to be at the forefront of the non-fungible token movement in digital media.

Beeple, whose real name is Michael Joseph Winkelmann, was born on June 20, 1981 in Fond du Lac, Wisconsin. His mother worked at a senior center, while his father was an electrical engineer. For his higher education, Winkelmann attended Purdue University in West Lafayette, Indiana, graduating in 2003 with a degree in computer science.

On May 1, 2007, Winkelmann started his famous "Everydays" project, which involves the creation of a piece of art every day. Inspired by Tom Judd, who did a drawing every day for a year, Winkelmann's project has spanned over 5,000 consecutive days of digital art-making. Additionally, Winkelmann has devoted different years to individual media and programs, such as Adobe Illustrator in 2012 and Cinema 4D in 2015. Thematically, his work often focuses on dystopian futures, and use iconic figures from popular culture or politics to satirize current news. Some of Winkelmann's works were used in Louis Vuitton's Spring/Summer ready-to-wear collection in 2019. 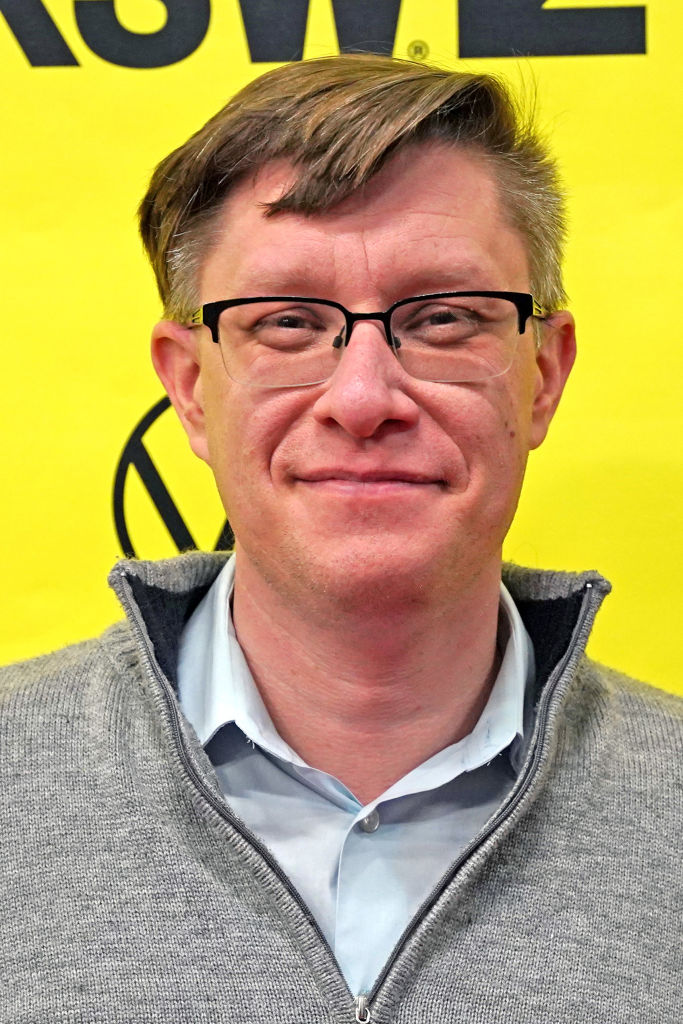 In November of 2020, Winkelmann began selling non-fungible tokens on the digital art online auction platform Nifty Gateway. Non-fungible tokens, or NFTs, are digital representations that can only be owned by one person via blockchain. One of Winkelmann's NFTs, entitled "Crossroad," was designed to transform into one of two animations depending on the result of the 2020 US presidential election. It originally sold for $66,666.66, and was later resold in February of 2021 for $6.7 million.

In 2021, Winkelmann created a collage of images from his "Everydays" series called "Everydays: the First 5000 Days." Its associated NFT was put up for auction at Christie's in London, where it sold for $69.3 million. In the process, it became one of the most expensive works by a living artist, the most expensive NFT ever, and the first NFT to be sold by a legacy auction house. The purchaser, Singapore-based programmer Vignesh Sundaresan, paid for the artwork using 42,329 Ether, a cryptocurrency. He has displayed the full-resolution work in a digital museum.

Among the other mediums in which Winkelmann practices are short films, creative commons VJ loops, and virtual reality and augmented reality works. He has also worked on concert visuals for artists including Katy Perry, Eminem, Nicki Minaj, Zedd, One Direction, Wiz Khalifa, Janet Jackson, and Imagine Dragons. On the corporate side, his clients include NBC, Apple, Samsung, Nike, Sony Pictures, Coca-Cola, and Space X.

Winkelmann moved from Wisconsin to North Charleston, South Carolina in 2017. There, he lives with his wife and two children.