Ant Anstead net worth: Ant Anstead is an English television presenter, car builder, designer, and artist who has a net worth of $5 million. Ant Anstead was born in Plymouth, Devon, England in March 1979. He is best known for co-presenting the Channel 4 automotive television series For the Love of Cars with Philip Glenister. Anstead became the co-host of the TV series Wheeler Dealers with Mike Brewer in 2017.

He has also been a presented for the TV series Building Cars Live on BBC Two and Worlds Most Expensive Cars on Channel 4 and BBC Worldwide. Ant Anstead authored the book Cops and Robbers: The Story of the British Police Car in 2018. Ant Anstead was a Police Constable and a member of the Tactical Firearms Team and as a police officer he was commended for two acts of bravery. He also played semi-professional soccer for 15 years. 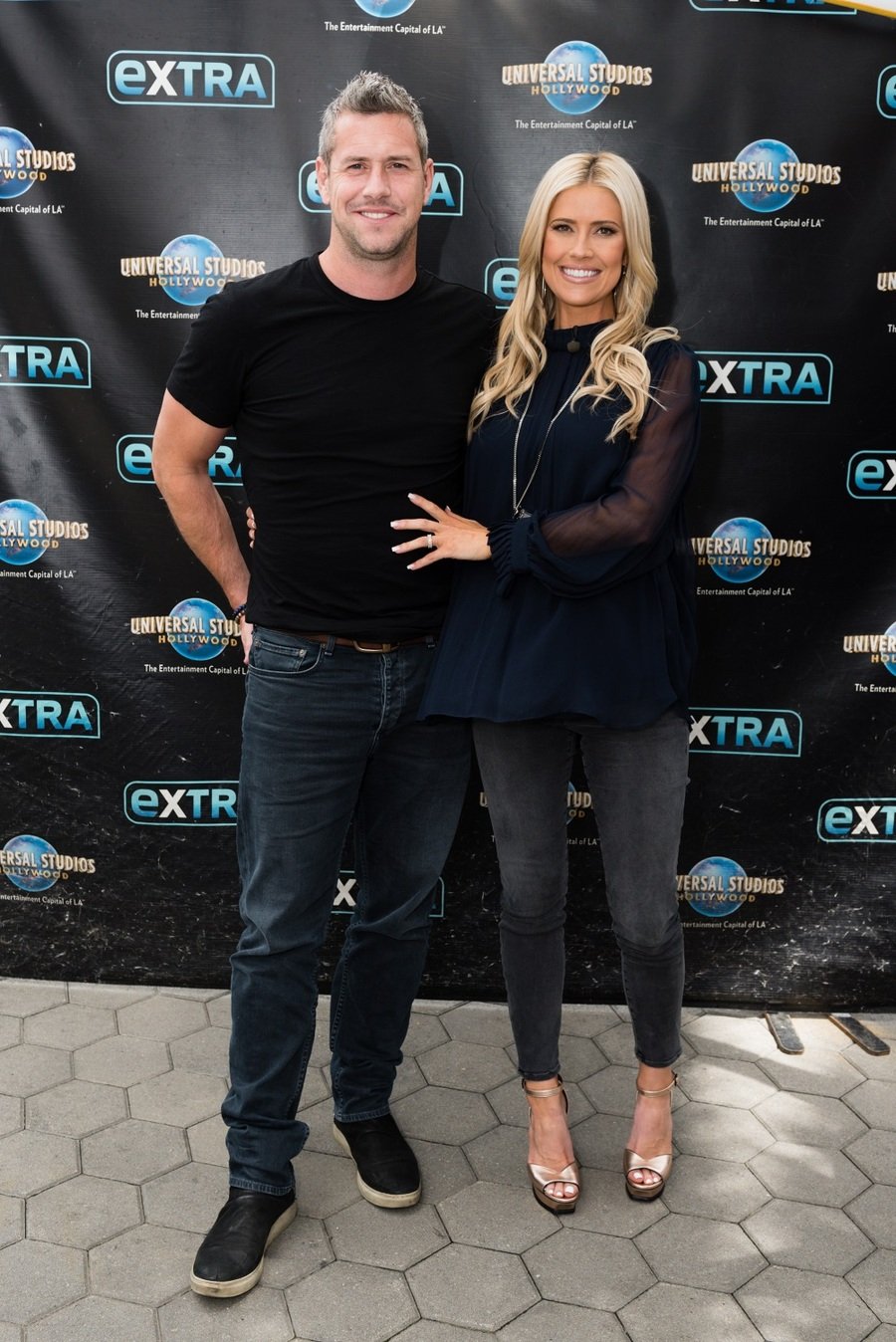 Ant has a daughter and a son with his first wife Louise.

In 2018 Christina and Ant purchased a $4.1 million home in Newport Beach, California.

Christina put their former Newport Beach home on the market in April 2021 for $6 million. 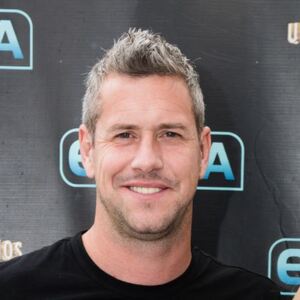