Anna Sui net worth: Anna Sui is an American fashion designer who has a net worth of $600 million. She is best known for being one of the top fashion designers in the world. Between fragrances, cosmetics, jewelry, fashion, home goods and more, Anna oversees a business empire that is extremely successful.

Anna Sui was born in Detroit, Michigan in August 1964. She graduated from Parsons The New School for Design. Sui's lines include Anna Sui, Dolly Girl by Anna Sui, Anna Sui Mini, Anna Sui Vision, and The Souvenir Shop Anna Sui. Anna Sui was named one of The Top 5 Fashion Icons of the Decade by Time Magazine. 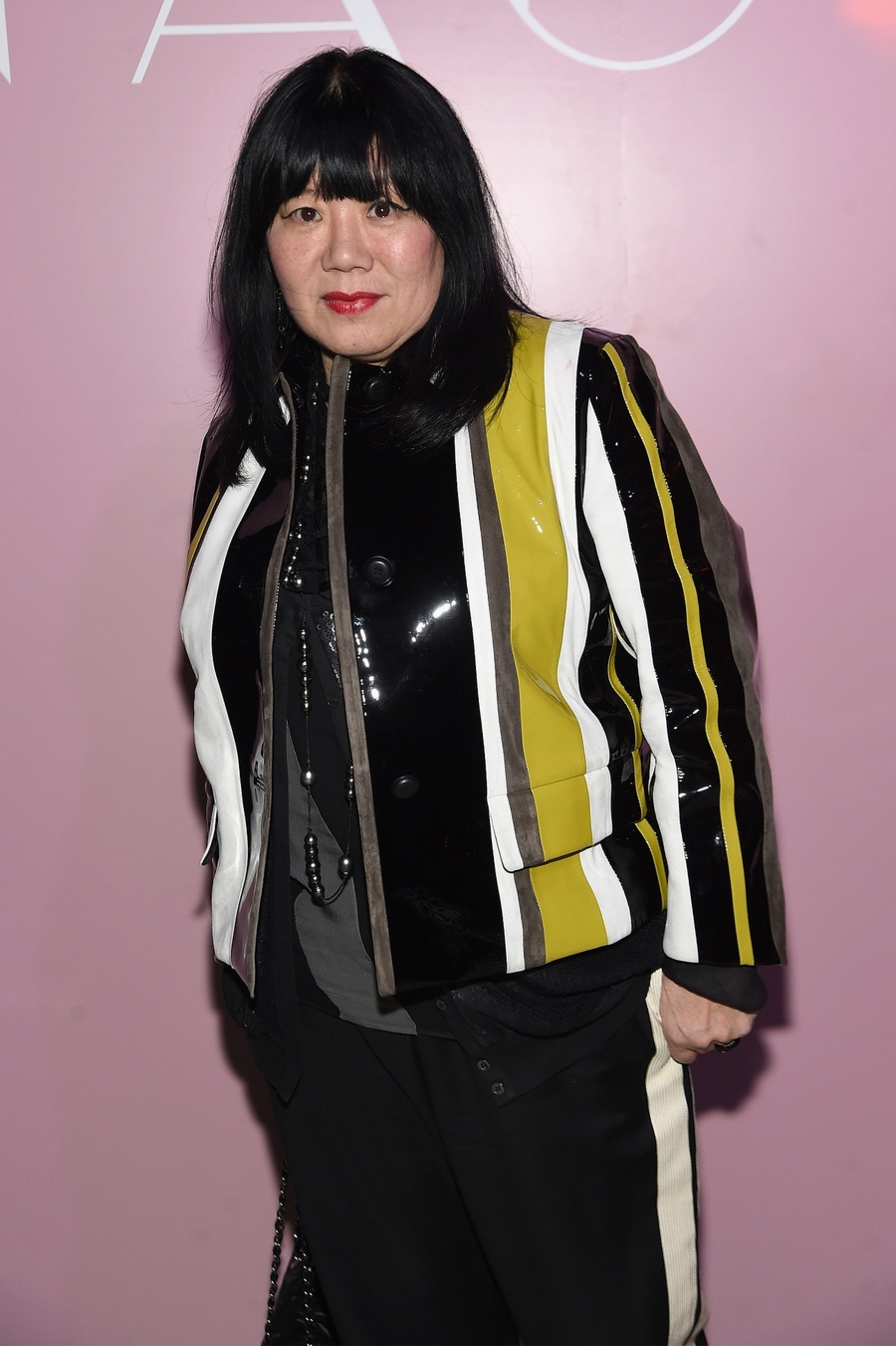 She received the Geoffrey Beene Lifetime Achievement Award in 2009 from the Council of Fashion Designers of America. Her fashion lines include footwear, eyewear, fragrances, cosmetics, accessories, jewelry, and home goods. Her free-standing stores are located in more than 50 countries. Anna Sui has also received the CFDA Perry Ellis New Talent Award, Bravo A-List Award, Classic Icon of Fashion and Design, and more. 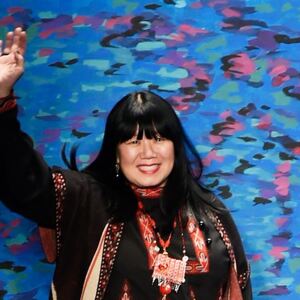