What was Andre Leon Talley's net worth?

Andre Leon Talley was an American magazine editor who was most famous for his association with Vogue. Andre had a net worth of $200 thousand at the time of his death. Andre died on January 18, 2022 at the age of 73.

Andre Leon Talley was born in Durham, North Carolina. He graduated from North Carolina Central University. He then went on to earn his Master's Degree in French from Brown University. After relocating to New York City, his first job post-college was working as an assistant to Andy Warhol. He went on to become the American Editor-at-Large for Vogue Magazine, and became known for his ability to pick out up-and-coming designers and to pair them with celebrities. At the peak of his career Andre was a fixture at all major fashion shows in NYC for nearly 25 years, including New York Fashion Week. He advised a range of high-profile figures about their wardrobes, including Mariah Carey, Venus Williams, and First Lady Michelle Obama. 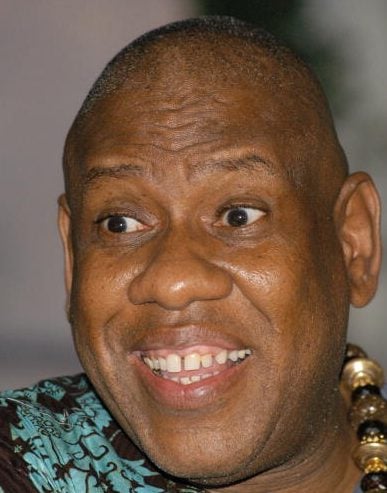 Andre stepped down as Editor-at-Large from Vogue in 2010. He then became a judge on "America's Next Top Model". In 2003, Talley wrote an autobiography called, ALT: A Memoir, and also authored, ALT: 356+, which is n art monograph designed by art director Sam Shahid. The book features photos and captions from one year in the life of Talley.

In a 2018 New York Times profile, Andre revealed he was "broke", which raised some eyebrows. 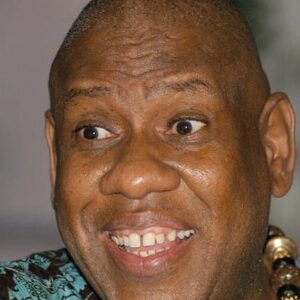