What is Allegra Versace's Net Worth?

Allegra Versace is an Italian fashion heiress who has a net worth of $900 million. She is the niece of legendary fashion designer Gianni Versace. Her mother is Donatella Versace (Gianni's sister) and her father is a former fashion model named Paul Beck.

After Gianni was murdered in 1997 by a deranged fan, Allegra inherited a 50% ownership stake in the world famous Versace fashion empire. Her mother Donatella inherited 20% of the company and her uncle Santo (Gianni's brother) inherited 30%. Allegra was eleven years old at the time of her uncle's tragic murder. When Gianna died, Allegra's net worth instantly became hundreds of millions of dollars, on paper. Just prior to his death, Gianni, Donatella and Santo had been arranging to take Versace public at a $1-2 billion valuation. There had been concerns that the brand would not survive without Gianni. Because she was only 11 years old, the company was guided for the next decade by Donatella and the uncle Santo Versace. Allegra has spent much time actively learning the ins and outs of the family businesses and is starting to take a much more authoritative role. She currently is a board member of Versace. She could have taken full control over Versace upon turning 18 in 2004, but she instead chose to stay in background. She took a larger control of the day-to-day operations when she turned 24 in 2010. Allegra has also worked as a dresser on theatrical productions in New York City.

Allegra Versace was born on June 30, 1986, in Milan, Italy. Her mother, Donatella Versace, is a fashion designer, and her father, Paul Beck, is a former fashion model. Allegra and her younger brother, Daniel, grew up outside Milan, Italy, and she was once gifted a piano by Sir Elton John, though she never learned to play it. Versace spent nine years taking ballet classes during her youth, and for her birthday one year, Gianni's gift to Allegra was the opportunity to dance with Maurice Béjart. Allegra and Daniel found out that their beloved uncle had been murdered when a news bulletin interrupted the cartoon they were watching. Allegra was devastated by Gianni's death, and Donatella sought counseling for her heartbroken daughter after the tragedy. 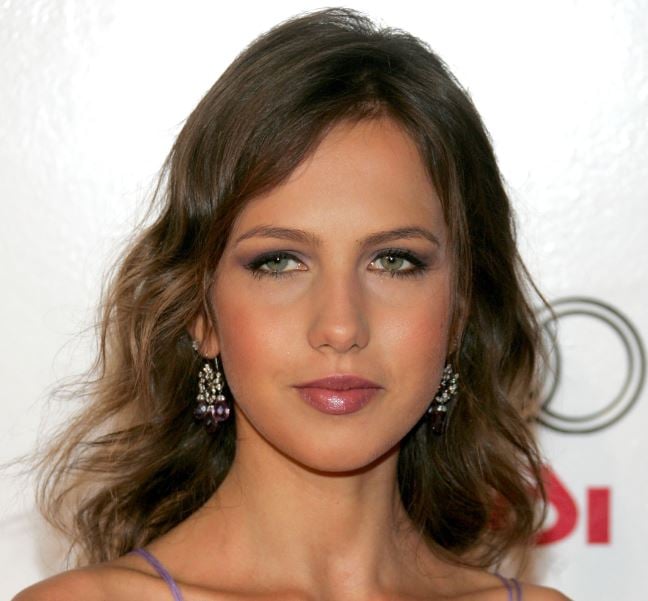 Versace attended The Sir James Henderson School (which later came to be known as The British School of Milan), then enrolled at Brown University in Rhode Island. In 2006, she transferred to the University of California, Los Angeles (UCLA) and began studying theatre, French, and art history. Of this time in her life, Allegra has said, "Above all, I wanted one thing — to be no one, to not be recognized, not be hunted down. I studied theater, and it pleased me greatly to play parts in little independent films that perhaps no one went to see."

Allegra spent the years following her uncle's murder working as a student and aspiring actress. Despite her position in life, she has largely attempted to keep a low profile and has said that she hates celebrity. Versace has battled anorexia, which is understandable considering the spotlight she grew up under and the tragedy she experienced at a young age. Today she splits her time between homes in New York and Milan.

In 2014, Versace sold a 20% stake in the firm to private equity firm Blackstone. The investment valued Versace at roughly $1.4 billion. Subsequently, Allegra's 50% stake was worth around $700 million. On September 25, 2018, Michael Kors Holdings announced it had struck a deal to acquire Versace for $2.2 billion. After taxes, Allegra wasn't quite a billionaire, but with dividends over the years she is very close. 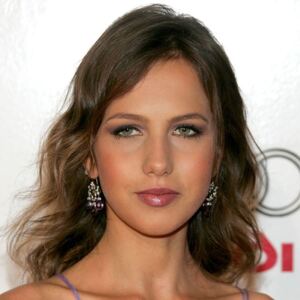