Alison Victoria net worth: Alison Victoria is an American television personality and interior designer who has a net worth of $3 million. She is best known for hosting the TV series Kitchen Crashers.

Alison Victoria was born in Chicago, Illinois in October 1981. She hosted the television series Kitchen Crashers from 2011 to 2016. Victoria has also appeared on the TV series Hotel Impossible, DIY Insider, Windy City Rehab, Rock the Block, and more. She served as an executive producer for the TV series Windy City Rehab in 2019. She became the first female host of the Crasher series for the HGTV and DIY Networks. Victoria worked at Christopher Homes in Las Vegas, Nevada before launching Alison Victoria Interiors. In 2020 she announced a new show on HGTV called Flipping Across America. She married Luke Harding in 2013. Alison Victoria has been involved in controversy with Windy City Rehab being sued for fraud in 2020. 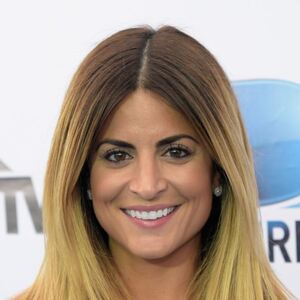